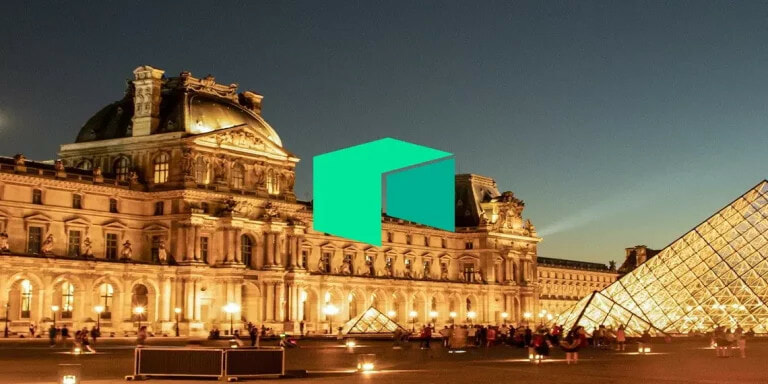 The Neo price analysis reveals the cryptocurrency was continuing the downslide again today after a brief respite yesterday. NEO/USD is currently trading at $8.50 after hitting a low of $8.40 earlier today. The bearish trend has pulled the price down from yesterday’s high of $8.67. The support at $8.40 is holding well so far, but the bears will likely test it again. The 24-hour trading volume has spiked to $24 million, and the market capitalization is at $599 million.

The 1-day Neo price analysis shows that a further decrease in the price has been noted again today as the price has devalued to $8.50 at the time of writing. NEO shows a loss in price value amounting to 1.02 percent, which may increase over time as the price levels continue to recede. However, support is also present nearby at $8.40, which is the first defense line for bulls. The Moving Average (MA) is standing close to the current price as well as it is at the $8.56 level, which is an indication that the market trend is likely to head in a sideways direction momentarily before a breakout or breakdown may occur.

The Relative Strength Index (RSI) is at 41.97 and is sloping downwards, which suggests that the selling pressure might continue to dominate the market in the near term. The volatility, on the other hand, is increasing, which is also a negative indication for the Neo future. The higher and lower values of the Bollinger bands are settled at the following points; the upper value is at $8.67, while the lower value is at $8.40.

The 4-hour Neo price analysis shows that the price breakout was downwards at the start of today’s trading session, and the price has traveled down to $8.50 during the last four hours. Yet no traces of any bullish activity has been observed as bears are gripping the market at the moment.

The volatility on the 4-hour chart is also high, but now the indicator seems to be taking a downwards breakout, which hints at a further loss in price value in the coming hours. the upper band is at the $8.63 mark, and the lower band at the $8.46 mark. The mean average of the Bollinger bands is forming at the $8.51 mark, which is trading above the MA value. The RSI shows a downward movement at index 50.95, which hints at the selling pressure in the market; however, the pressure has decreased in the last few hours as the curve is not steep now.

The given daily and hourly Neo price analysis is reporting that a bearish activity has occurred today as well. The price levels have moved down to $8.50, which has been a significant loss for cryptocurrency’s market value. Although the bulls tried to make a comeback in the past few hours, their efforts have gone in vain as the price has experienced a decline today. Price levels can be preserved only if the support is retained at the $8.40 level.