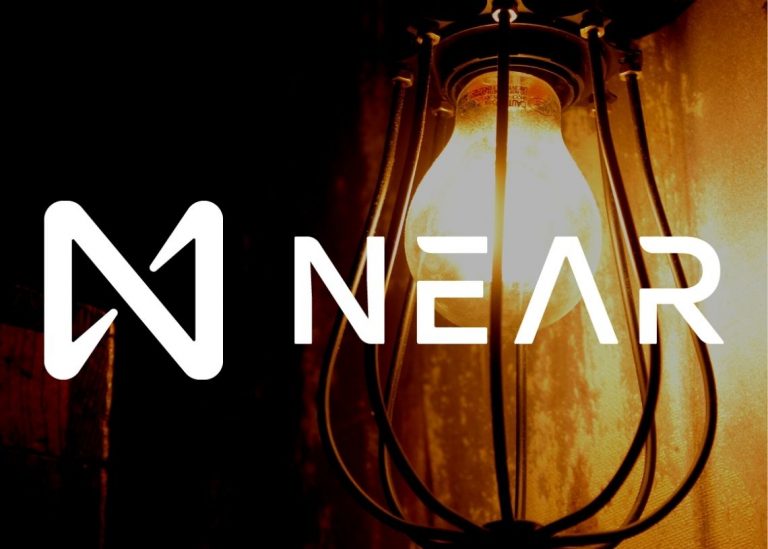 NEAR price analysis for today is bearish and in the short term as well. We saw a price rally on 7th September from $5.4 to $11.8 on 9th September. This made NEAR one of the best cryptocurrencies to invest in despite Bitcoin’s huge correction on 7th September. The price of the coin almost doubled and struck the resistance at $11.01, which remains unbroken.

The bulls were not able to conquer the $11.01 price level, and as a result, we saw a huge price retracement for the cryptocurrency. Currently, our Bitcoin price analysis shows that Bitcoin fell from a $47K price level to a $46K price level, the former being a level of resistance and the latter being a level of support. However, we can further expect that if Bitcoin breaks its resistance at $47K, we can expect NEAR/USDT price action to move up as well.

For now, according to the data by Coinmarketcap, the trading volume for the cryptocurrency has decreased by almost 53.99 percent, giving a hint at bearish price action. Furthermore, we can also see that the market cap of the coin has shrunk by almost 12.54 percent, confirming that the currency is trading at a lesser value than that of a day before.

As seen from the charts below, we can deduce a clear price analysis for the cryptocurrency in the short term. Therefore, in the 4-hour charts below, we can clearly see four indicators. The first chart has the Bollinger Bands and the key Moving Averages indicating price movement in the 4-hour chart, while the second chart contains the readings from the RSI indicator and the MACD indicator.

Considering the 50-day and 100-day Moving Averages, the cryptocurrency is trading above these key Moving Averages, and we can expect the price of the coin to remain bullish in the long term. However, if Bitcoin loses support at $46K, lower prices are possible, which would turn the price of the coin bearish. In such a situation, it is possible that the support at $9.1 breaks.

Considering the NEAR price analysis based on the RSI and the MACD indicators, it can be expected that the price of the cryptocurrency might be moving towards a more bearish side. With the possibility of bears taking charge, if Bitcoin drops below $46K and doesn’t recover, NEAR/USDT will follow the same trend, dropping below $9.1.

The RSI indicators show that the NEAR/USDT price is moving from the oversold levels to the neutral level. If this pattern follows, we might see more bearish price action. Therefore, it is advised that you should for NEAR to reach the $9.1 price, and if it falls below it, then the nearest support is at $7. It would be best to place your orders at $7 and $9 as well.

Considering the MACD indicator, we are witnessing a bearish crossover occurring, which means that bearish price movement can follow. In a bearish crossover, we can see that the signal line or the orange line crosses above the MACD or the blue line while the histogram turns red. This makes the entire analysis bearish. It seems bulls might get delayed.

The NEAR price analysis can be concluded on a bearish note for today as currently, we can see six consecutive red candles on the 4-hour chart. This signifies a bearish trend on the 4-hour chart, and as advised above, it would be best to place your orders at $7 and $9, but lower prices are also possible if Bitcoin falls more.