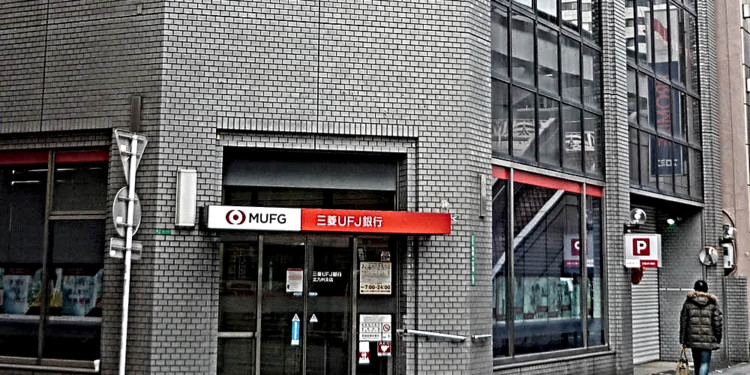 The  Mitsubishi UFJ Financial Group (MUFG) bank is a Japnese financial services company. It is the largest bank in Japan and the fifth largest bank globally. It has recently announced that it will be putting its digital currency called the MUFG Coin to practice this year. The announcement was made by the president of MUFG.

MUFG will be the very first bank in Japan to be issuing a digital currency of its own. The coin is a stable coin pegged 1:1 to the JPY. The coin is created with the goal of efficient practicality. The user can install an application that will convert the assets in the bank into state coin. The process will be automatic and simple to use for the user.

For the testing of the functionality of the coin, almost fifteen hundred (1,500) employees of the bank were involved. The testing period started in 2017. In 2019 MUFG bank wishes to test the coin with almost a hundred thousand (100,000) account holder

The clear distinct date between when will the testing period end and practical period will start is not yet revealed. The bank does ensure its users that the coin can be used to make payments at restaurants and stores and for making transactions.

MHFG is a similar bank holding company that also announced in 2018 to be launching its own virtual currency. The virtual currency is supposed to make payments and related services. The project was being done together with almost sixty other such institutions.

The virtual currency was to be called J-coin, and the original launch date was March 1, but the deadline was not met, and the coin was not launched.

Japan is a country with e-commerce giants like Rakuten which also plan to release their currency exchange. Line has also launched its own virtual currency and blockchain. So further crypto related initiatives are to be expected in the near future.