Japanese banking giant is set to launch Yen base currency 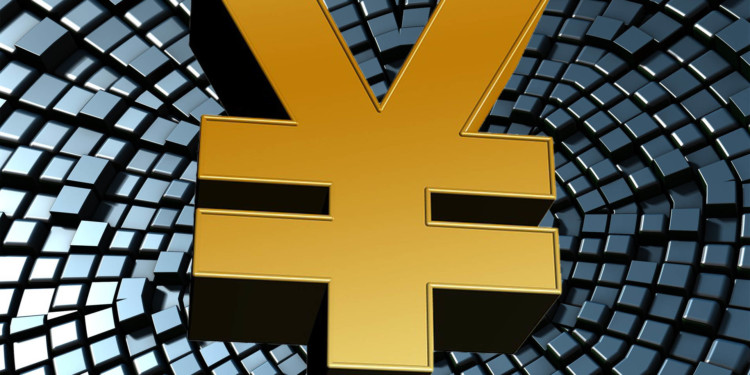 Mizuho one of the largest banks of Japan and is said to make an income of over thirteen billion dollars ($13 bn), and word in the buzz is that Mizuho is all set to announce its brand new personal cryptocurrency. The said cryptocurrency would be backed by Japan’s national currency, the Japanese Yen.

This cryptocurrency will be mainly utilized to make and collect transactions with just a mobile app. This will save the users the transaction fee required to transfer digital assets between their accounts and mobiles. For providing this free service, the app in exchange will be collecting more accurate and precise information about the user and also track their expenses.

The coin has not yet been named, but it is revealed that the coin will be given to banks and small shops. The small shops will also be gaining something in return for using this service. These small shops that use it will be charged lower fees than the conventional credit card services in the market.

It is to be noted that this new coin will be a stable coin. This allows the coin to be attached with the Yen at a one to one ratio. The app of the currency will read the codes in the store to pay for the service. Financial organizations are slowly adopting cryptocurrencies and are favoring digital currency payment system in the country. The banking group has taken on the responsibility to influence about sixty (60) financial organizations to try the digital currency payment system.

In September of 2017, a project named the J-coin project was under development. This project was also under the supervision of Yasuhiro Satu who was the chairman an CEO of Mizuho in 2017.

A continuous downtrend has affected the crypto market severely. While most of the investors are losing interest, Japanese companies are not affected by it. They continue to infiltrate the crypto industry regardless of the possibility that it may be ending. Nippon Yusen KK has also revealed its plan to launch its personal cryptocurrency as well.