Monero price analysis: Tug of war between the bears and the bulls keeps XMR at $73 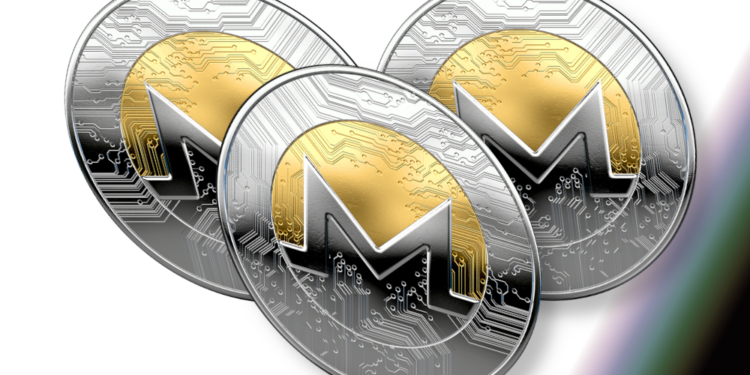 Monero price was supposed to rise, by the time September nears its end. Then downward pattern hasn’t broken yet and the price keeps camping around the seventy-three ($73) dollars mark.

XMR’s volatility has caused it to be unstable recently and the seventy-five dollars ($75.72) mark from where today’s trading session initiated did not intimidate the buyers to pursue Monero price further up.

Monero was suspected to break down the seventy-three ($73) dollars mark on September 16. The dip gave way for buying at an immense rate for XMR to be bought back up to its initial value from seventy-one dollars ($71.342). From there, the sellers stopped trading and XMR finally regained its home-base.

Another dip might be due today during the inter-day trading session with the buyers pressuring the market. The inverse cup and handle pattern forming will cause XMR price to rebound once it has reached the seventy-one dollars ($71) territory again.

The relative strength index (RSI) is bullish in the short term, as it moves closer to the mark labeled seventy (70). The problem lies with the five (5) day interval where the RSI is not as promising.