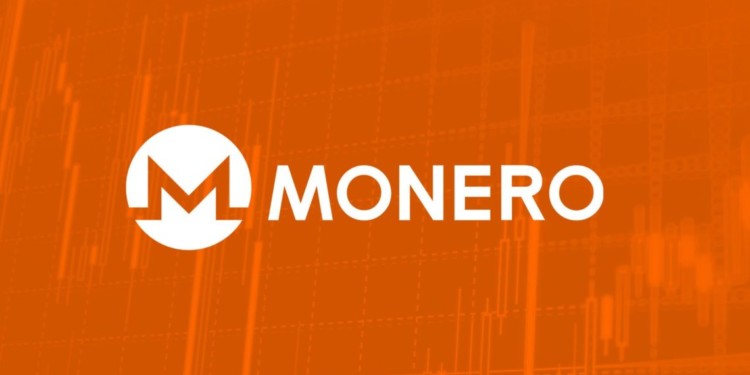 Monero may not be the first choice for many cryptocurrency enthusiasts, but it is clear that the coin can support its weight with the price point it is at right now.

The only issue is that the resilience of Monero is in terrible trouble for the week to come. The overall sentiment of the market is relatively bullish as investors move towards lower capitalization coins in order to profit out of the highly volatile market we are in currently. That is why Bitcoin has been struggling to overcome the $8,000 mark for the past couple of hours.

if we look at the chart it is obvious that XMR has had the most stable price maintenance out of all the other coins so far. The massive rise on the 19th of May has been maintained, but the bearish sentiment will definitely catch up soon enough.

The price currently is sitting at $88, and the major resistance level is predicted to be at $100, due to its failure to surpass the price within the last month, despite the massive growth.

Much like Bitcoin is struggling to go over $8,000 right now, Monero is going to have a battle for its life at the $98 mark. Should it pass over, that’s when the bears will most likely strike.

However, the demand zones remain quite low, at $80 the lowest, which means that some major outpacing is in process. It’s economics 101 at this point.

The bullish bar of $90 was tested earlier today, only to fall flat within minutes of beginning. Similar trends are to follow in the short-term while Monero is hoping for another Bitcoin rush in the near future.

At this point, it’s best to go for low market capitalization coins, while also hodling coins like Monero, ETH and BTC.