Monero price analysis: XMR dips are a means for rebound 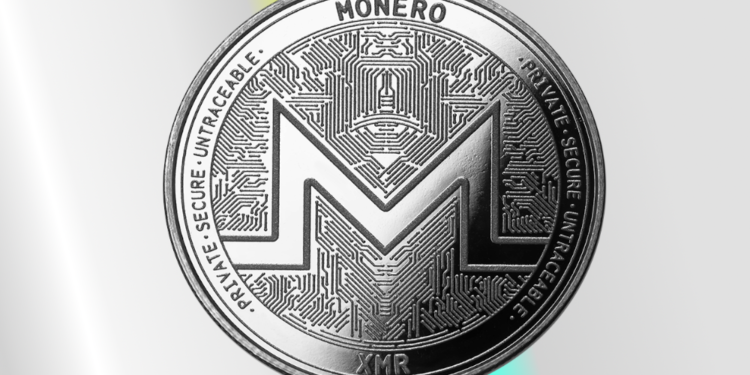 Monero price has been highly fluctuating between in a small range. On September 13, XMR was near the seventy-seven dollars mark ($77) and missed it by just a little.

The bulls soon ran out of steam and hence the price action converged around the seventy-four dollars ($74.425) mark before it went for a dip in the seventy-three dollars territory ($73.95). Monero price stabilized around seventy-five dollars ($75.663) before it shot to seventy-six dollars ($76.550) at closing time.

The chart by Monfex, a cryptocurrency analyst, shows that the dips that drag Monero down to the seventy dollars ($70) territory will have it rebounded on a bullish incline in the long term and the relative strength index (RSI) that has been running just above the sixty (60) mark, thus backs this logic. The train ride to the top will initiate this month.

That being said, we have some support and resistance levels to look out in the short term as well.

Starting off with the resistances, the nearest resistance faced by XMR is at seventy-five dollars ($75.6144) dollars. If that mark breaks then XMR will experience strong resistance at $75.288. Finally, if the bulls feel like working on XMR and take it all the way to seventy-six dollars ($76), then we can expect a sharp decline by closing time.

The supports that wait for the bears to make their move are located close by. The first support mark is at seventy-four dollars ($74.98904). If this mark fails to hold against the bulls then the bulls can expect hindrance at  $74.9522. The last stand for XMR before it sinks to the seventy-four dollars level again is at $74.514 dollars.

The RSI has been fluctuating in the short term but the five (5) day chart gives us a static RSI, stuck at the mark labeled ninety (90). While the RSI is going good for the week,  the traders need to collaborate. An upswing after reaching seventy-four dollars ($74) would be great for Monero. Buying XMR at this time will prove good. Once on the first leg, it can be sold off for profit. Bitcoin price prediction: we don’t want a lot for Christmas – all we want is $20,000

How finite is Bitcoin?

The different ways you can use Ethereum to make money explained