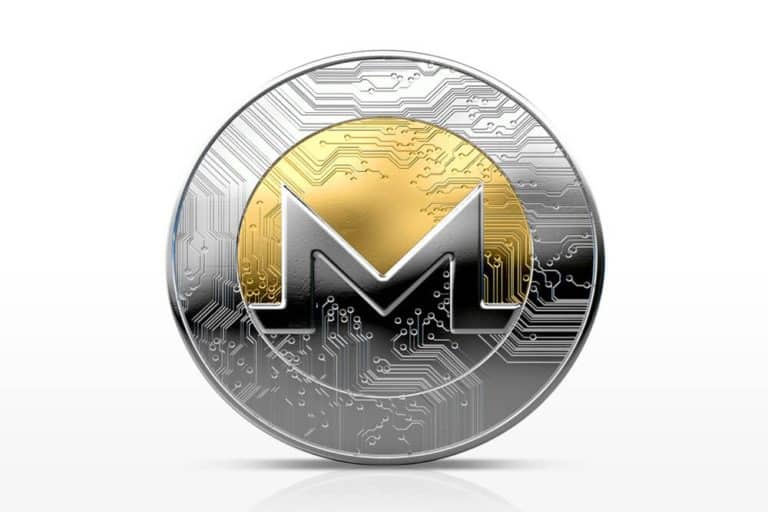 According to the lead maintainer of Monero Alexander Blair Monero adoption rate is still a worrisome problem for this open-source cryptocurrency, better known for its privacy and untrackability.

When it comes to maintaining anonymity in transactions, Monero indeed becomes one of the go-to cryptocurrencies today. Earlier this month, the Monero Research Lab developed a unique logarithmic patterned ring signature for delivering exceptional-level security and privacy. Monero believes that privacy is a human being’s fundamental right, and thus, safeguarding users’ privacy has always been its focal point.

However, the leading privacy coin has faced several challenges in the past, from its long-standing battle with cryptocurrency mining network, top cryptocurrency exchange like BitBay ending its support to the crypto in November, to a significant security flaw that was a cause of great concern among its users, Monero is geared up to put up a fight against these issues.

According to Blair, however, the Monero adoption rate is still unsatisfactory when compared with other top cryptocurrencies. As of now, it is unlikely that vendors and merchants accept direct Monero payments, rather than going via exchange-based services when there are so many suitable alternatives for the same, he said.

Blair acknowledges that it is relatively easier to transact using Bitcoin if you are living outside of the United States. However, he claims, it isn’t really strengthening the currency cycle. It is like using a third-party cut out to hit an exchange, which is quite different from actually making use of Monero and keeping its currency cycle, he explained.

We will restore the users’ trust, Monero

Commenting on the coin’s recent spate of malware attacks and security flaws that put the funds of millions of users across the world at risk, Blair confirms that the security team is currently focussing on strengthening repository layouts and addressing matters concerning maintenance and upgrades, features that haven’t been the focus until now, he stated.

He agrees that there were issues relating to security in the past, and it will take time for the team to reinstate the lost trust in the system but affirms that the team is committed to rebuilding it from scratch, and that will remain the prime focus over the next few weeks.

Bitcoin is not the ultimate crypto

Expressing his views on the future of cryptocurrencies, an ever-popular topic of discussion among most experts and entrepreneurs, Blair said that there will be no one ruling currency and that a single currency is better than the rest is an irrational concept. While he agrees that Bitcoin use cases are more due to its ability to trace every transaction, Monero comes into the picture when traceability needs to be masked, and this is where it gets the edge, Blair concluded.