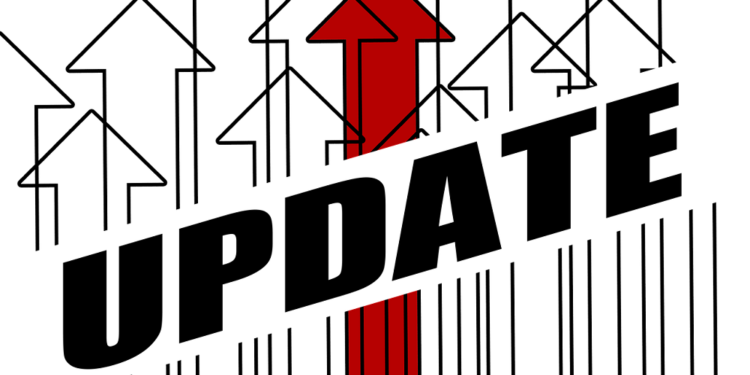 The proposed reduction in signature size will help increase the security and privacy quotient of the coin significantly. Monero is already identified in the crypto industry as a privacy-focused coin that employs various mechanisms to hide the users’ transaction details.

Ring signatures serve as the primary line of defense preventing hackers from tracing a crypto transaction’s origins. These signatures use many decoys chosen randomly using blockchain to hide a sender’s true identity. Currently, Monero makes use of twenty-four decoys to obfuscate a transaction. A user can reduce this number,, which in turn can affect the cost associated with his transaction.

Currently, the mechanism linearly scales the byte size of ring signatures. Triptych aims to bring logarithmic scaling to the ring signature’s byte size. Thus, ring size can be dramatically increased to help increase privacy without compromising performance. However, verification time still operates in a linear model. The large byte size can have an overwhelming effect on the nodes during transaction verification.

The new mechanism will theoretically reduce the verification time to forty-five milliseconds (45ms) from the current one hundred milliseconds (100ms). This represents a significant improvement. Triptych still has to pass peer review and is currently just a preprint paper. Additionally, no timeline of Monero Triptych implementation has been announced yet.

Monero Triptych can further be modified to boost its security quotient better. Yes, there can be an advanced version of Monero Triptych as well. Multiple keys can be signed in the same proof. The upgrade also features a balance test that can further reduce the transaction size.

The ring size of Monero has faced tough criticism from the crypto quarters. Many have claimed that the anonymity of the transactions can be uncloaked easily. However, no concrete proof has been submitted that can demonstrate the vulnerability of the Monero’s security credentials.