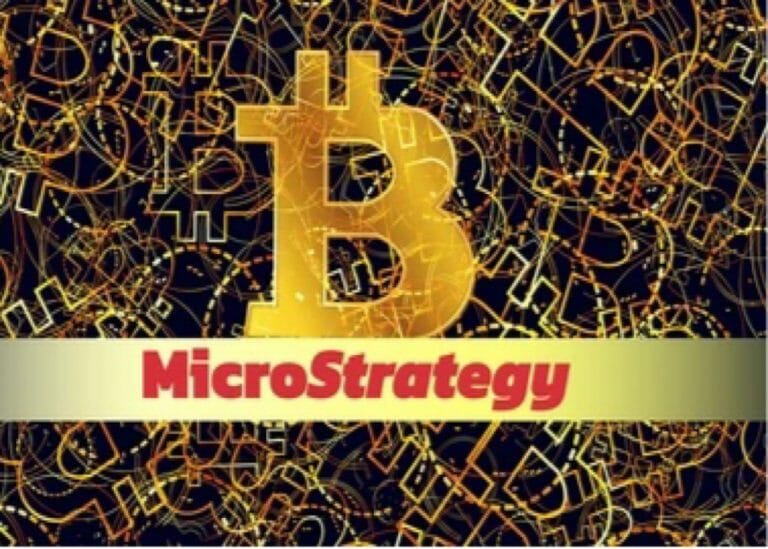 Bitcoin has grown in popularity over the years due to its massive price increase since it was created. Though some individuals are still indifferent about the asset, more people are still buying up the asset. This is why its price is presently doing well in the market, trading well above $60,000. Last year, the news went round when business firm Microstrategy announced that it would be entering the Bitcoin space, making a massive purchase to that effect. Recently, the firm purchased another 9,000 Bitcoins to add to the ones it has purchased over the years. Presently, it owns 114,042 Bitcoin, bringing its Bitcoin balance worth close to $7 billion.

In the third-quarter report published by the entity yesterday, the company purchased all the Bitcoin in its confines for $3.1 billion. Putting it into calculations means that the firm purchased one Bitcoin for $27,713. As mentioned above, the form started its foray into the crypto sector after it bought Bitcoin worth $425 million in 2020.

A quick look at its Bitcoin balance at the end of the year showed it had increased to $1.125 billion following bearish returns and some buys. The firm did not stop there as it once again made another big purchase of 19,452 billion in February. With the new purchase worth $1.026 billion, the total worth of the leading asset in Microstrategys purse grew to $4.5 billion. Since then, the company has continued to add small amounts of Bitcoin to its wallet.

According to Michael Saylor, a Bitcoin protagonist and the CEO of Microstrategy, the firm hopes they don’t sell any of its assets in the coming future. This is a trading strategy that most people devise as they believe that the asset will continue to increase the price over the years. The big investment Microstrategy made in Bitcoin triggered traders like Raoul Pal and entities like Square to put their faith in Bitcoin and purchase the asset.

In December 2020, Saylor advised Tesla CEO Elon Musk to move his balance sheet from fiat currencies to Bitcoin. He positioned that it would be of immense benefit to the company. Two months after Saylor’s statement, Tesla announced that it had bought the Bitcoin worth $1.5 billion. Giving his review of the Q3 report, Saylor stressed that Microstrategy is now one of the biggest public companies holding the digital asset. He also mentioned that the firm would not pass up on any opportunity to buy the asset in the future.

The CEO also informed reporters that his Bitcoin balance is worth $1.08 billion. Saylor said that the 17,732 Bitcoin in question was bought at an average price of $9,882. Finally, he mentioned that he had already purchased the assets before suggesting that Microstrategy buy Bitcoin for themselves.