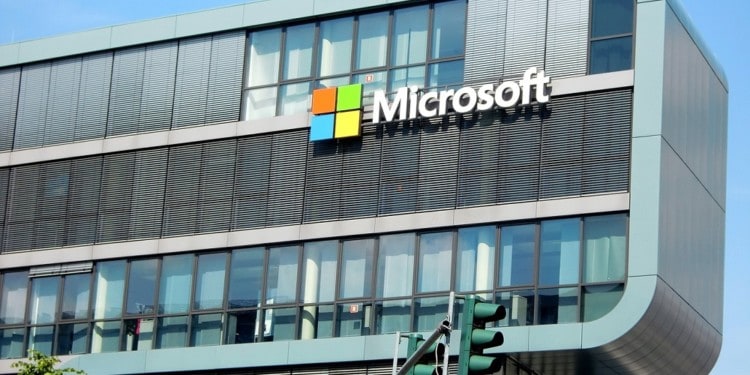 Microsoft Edge crypto upgrades have been introduced to make the browser secure against illicit mining attacks. As cryptocurrency hacking incidences rise, more companies are taking preventive steps to guard their consumers against such attacks.

Cryptocurrency miners with malicious intent often target browsers with insecure settings. The users of these browsers unknowingly become a part of their hacking scandals. The latest Microsoft Edge crypto upgrades are a step in this regard where users do not bore the brunt of such malicious crypto software.

The tech giant officially announced the latest Microsoft Edge crypto upgrades that focus specifically on ‘potentially unwanted applications,’ including malicious adware or cryptojackers. Such apps download and run in secret without the user knowing that some remote crypto-mining hackers are using their computing power.

Users are tricked into downloading a code called ‘Cryptojacker’ that harnesses the computing power of their device to mine cryptocurrency for a remote miner. Many websites prompt the user to download a file, which is a cryptojacker in disguise. The latest Microsoft Edge crypto upgrades were added after many users complained that suspicious applications were being downloaded and run alongside genuine ones.

The new feature is placed in the ‘Privacy and Services’ menu and stays off by default. However, it can be activated by switching the toggle on under the same settings.

The recent bZx exploits and other hacking incidences have taken the industry by surprise. PUAs can not only slow down a user’s computer, but they can also be actively involved in remote hacking attacks. Additionally, it can damage the user’s device due to overheating and running excessive processing tasks in the background.

Last year, Symantec discovered that eight applications hosted on the official Microsoft Store contained a suspicious Coinhive version. Interestingly, the script is used to mine Monero cryptocurrency. Later, the applications were removed from the store. A Skybox Security report stated that cryptocurrency hacking apps are now the preferred tool used by cybercriminals. The Microsoft Edge crypto upgrades empower users in their fight against malicious crypto miners.