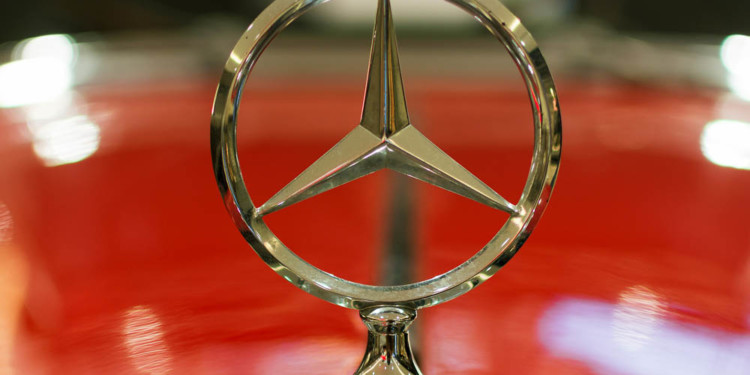 Mercedes-Benz has announced its partnership with blockchain and cloud solution provider Icertis. The leading giants of their respective industry have come together for a supply chain prototype to be implemented at the Mercedes-Benz.

The car company would be using this prototype to ensure the quality of supply chain products with their suppliers. The solution has been made possible with the Washington based provider Icertis.

Benz has rolled out their pilot for a small number of their suppliers as a test case for larger implementations after the prototype is tested and tweaked on requirement and needs. The company is also using the prototype to collect feedback from their consumers and their suppliers.

The prototype blockchain dubbed the Daimler would be keeping various checks on suppliers that would allow the company to ensure the quality of operations within the safety, ethical standards, compliance areas. The blockchain would also focus on delivering the best results in terms of environmental protection, basic human rights and the working conditions for employees.

Wilko Stark, a high-level divisional board member, expressed to the media that the technology can deliver revolutionary results that would allow the effects to pass on to the industry. The very aim is to increase transparency using blockchain and be able to keep high standards across the supply chain for the best operational performance.