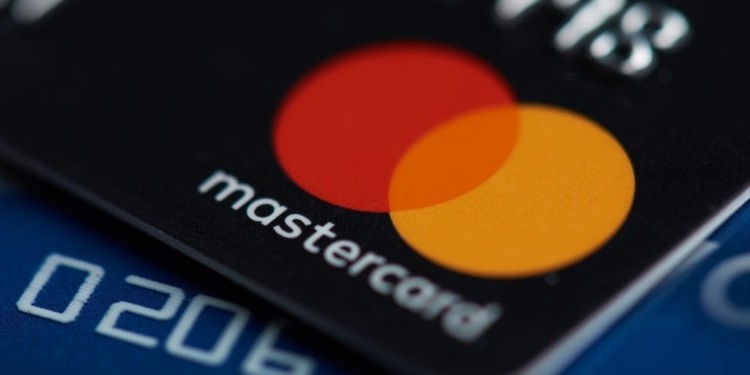 One of the largest payments corporation and a company whose product is most likely laying in your wallet right now, Mastercard has announced a few job openings which has something or everything to do with cryptocurrencies.

As soon as these new vacancies were announced, the Mastercard cryptocurrency rumors immediately started flaring up all over Reddit and Twitter. So what are these positions?

One that strikes the eye the most is the opening for a senior blockchain engineer which will be in direct contact with the products management team to develop projects for cryptocurrencies as well as crypto wallets in the future.

Considering the fact that Mastercard’s main competitor, Visa had already announced its involvement in the blockchain through personal projects as well as the Libra association, it was just a matter of time before Mastercard cryptocurrency would become a debated topic online.

Mastercard is also a member of the Libra association, which could mean that these new hires would serve as a buffer between the companies. These could be the professional middlemen in the association which will directly take part in the project and make sure the companies’ interests are always protected.

Nevertheless, we don’t have much information on what projects will be happening, all we know is that they’re related to cryptos and crypto-wallets.