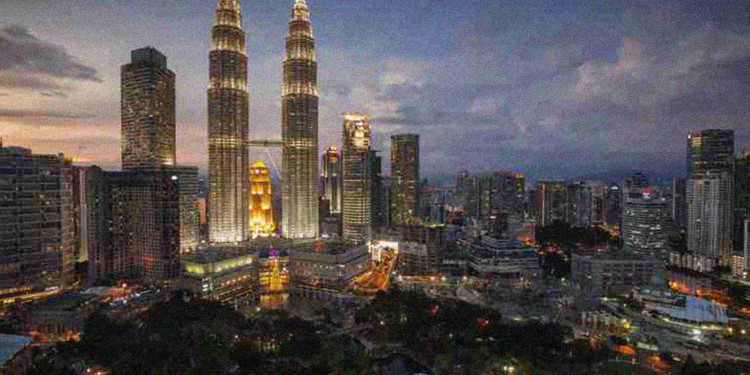 The five people were arrested this past Saturday on the offense of stealing 85 bitcoin miners that had a price value of above $10,000 as described by the Malaysian local news outlet.

According to the news reporters, there were a total of five thieves. The suspects worked at the storehouse where the machinery was kept.

One of the shop workers alerted the police on 29th October that the machinery had gone missing, after which the police arrested the crooks on Saturday, confiscating the drill machines along with two cars.

A similar Bitcoin-related crime took place back in September in Russia, where workers at a nuclear facility were charged $7,000 for using the supercomputer to mine bitcoins.