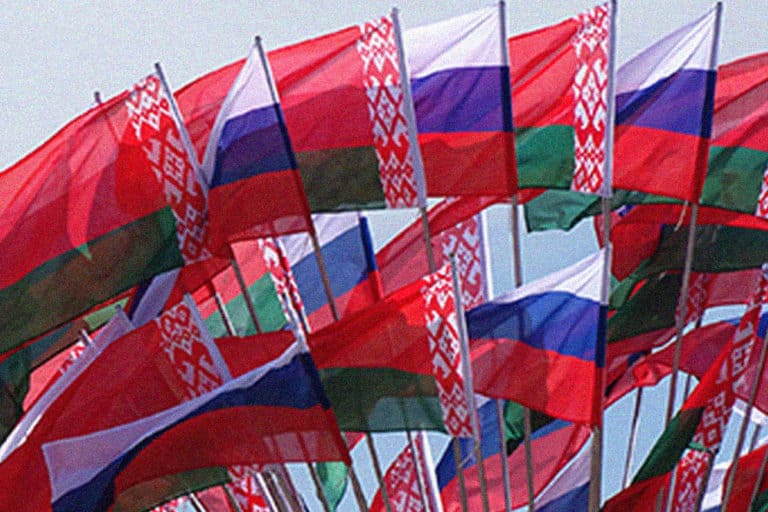 Cryptocurrency in Russia continues to see hardships even though the Russian government is easy on the blockchain there is no permanent solution for all cryptocurrencies.

The hard-pressed relations between former Soviet states, Belarus and Russia, have welcomed another golden apple into their basket over their disagreement related to cryptocurrency. The assets of the digital age, relying heavily on cryptography, as the name suggests, to secure financial transactions.

Irrespective of the reestablishment of joined state following the disbandment of the Union of Soviet Socialist Republics (USSR), with further fortification through the “Treaty on the Union Between Russia and Belarus,” several problems have arisen. This includes the tussles preceded by the accusations of the importing of sanctioned products from Ukraine by Belarus with customs halting apples made in Belarus at the Russian border. The unification in 2000 meant that unified state was to elect a single head of state and agree to a new constitution, while also joining armed forces and introducing singular currency.

It is clear that Belarus, with its ever-dwindling economy and scarce natural resources, relies heavily on Russia and its power for development and growth. Their agreements over matters such as defense and trade, do not extend to matters of financial prospects, as seen from the disagreement over the digital cryptocurrency.

Russia’s conservative stance appears to remain unaltered even in light of Belarus’s pro-stance over cryptocurrency, identified by heavy investments made in favor of the IT department, forming a distinctive economic area under Belarus High Technologies Park (HTP).

Belarus furthers with incentives offered to HTP-registered tax companies, including tax holidays; for up to five years addressed via a presidential decree in 2017, namely: “On the Development of the Digital Economy.” Apart from this, the scheme to use Bitcoin at nuclear power plants is presently set in action with the functioning of the first unit set to occur by late 2019.

On the contrary, Russia has proposed a bar on Russians attaining such currencies on exchange platforms. However, as stated by entrepreneur Viktor Prokopenya, Russia does not have the power to do so without violation, as mentioned in an interview with a Russian Youtube channel “Russkie Norm!.

Prokopenya said that he shared a dialogue with Russia’s Deputy Prime Minister Maxim Akimov, and shared his stance on the matter. He explained to Akimov that the ban contravenes the treaty between the states having considered the free movement of commodities, services, and capital between countries. The ban would thereby be an utter violation.

Among several digital businesses, Currency.com is one that Viktor Prokopenya has invested in. He was able to convince President Lukashenko to initialize the HTP in the capital of Belarus, by making points that were also valid for bodies such as that of the European Union and the Eurasian Economic Union, of which both Belarus and Russia are members and this served the purpose for cryptocurrency in Russia.

He further claims that cryptocurrency requires the creation of new rules, but in order to attain them, there is no need for international agreements. One can simply purchase Bitcoin cash at this moment and start trading on several marketplaces.