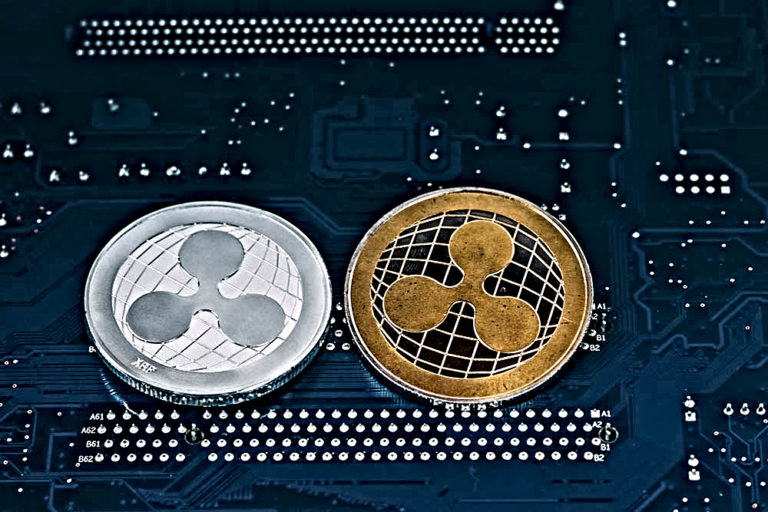 Pierre Gramegna, the Minister of finance, Luxembourg hints XRP’s approval. As stated by media reports he is hopeful about the future of XRP in Luxembourg. His move will be beneficial for both, investors and consumers based in Luxemburg and the rest of European nations.

According to the reports, XRP has already achieved safety approvals from Luxembourg Private Equity and Venture Capital Association (LPEA). Following this incident, the FM clued approval of blockchain technology in Luxembourg.

Additionally, Pierre shared a photo of him with the business executive, angel investor and co-founder of several Silicon Valley technology startups- Chris Larson. He was seen exchanging pleasant conversations with both the Co-founder and CEO of Ripple, in the photo. Moreover, Gramegna updated his assurance on XRP’s growth in Luxembourg and remaining European states.

In addition, Gramegna laid emphasis on an exceptional exchange of views with Larson. He is hopeful for the development of Ripple in Luxemburg in particular and Europe in general.

In accordance with another update, Gramegna unveiled the keen interest of his associate ministers in virtual currency and blockchain technology. He admitted a worthy altercation of opinions with Ross Leckow- the legal department’s Deputy General Counsel, at IMF.

In his talk on IMFNews, he discussed the authorized frame leading fintech. The University of Luxembourg endorsed its involvement in a research program fully sponsored by Ripple. The participation is expected at the said University’s Blockchain Research Initiative.

On the other hand, the Private Equity and Venture Capital Association recently publicized a report presenting tokens as a method of payment. The LPEA, however, insisted XRP being a payment Token instead of a security token. The article claims that the assets will be used for value transferal in the future. XRP will provide a method for instant money trades.

Further, LPEA articulated that the tokens have no definite issuer. Consequently, token holders will have no entitlements against the issuer.

Status of Ripple’s Reputation Improves with its Charity Scheme

The 25 million dollar donation improved the Ripple’s repute. According to the report, Chris Larsen donates a mammoth sum to the State University of San Francisco, winning worldwide recognition for Ripple. But, Larsen opposes providing global acceptance and responsiveness to Ripple. But, Gramegna’s gesture is higher than hopes.

Keeping with recent tweets, the grand gift of $25 million is pretty useful for them. Consequently, the gift inspired the brave thinking drives of the University. But, with the hints from of Luxemburg’s Finance Minister, the optimism has burgeoned. It provided goals and opportunities for investors and token users.