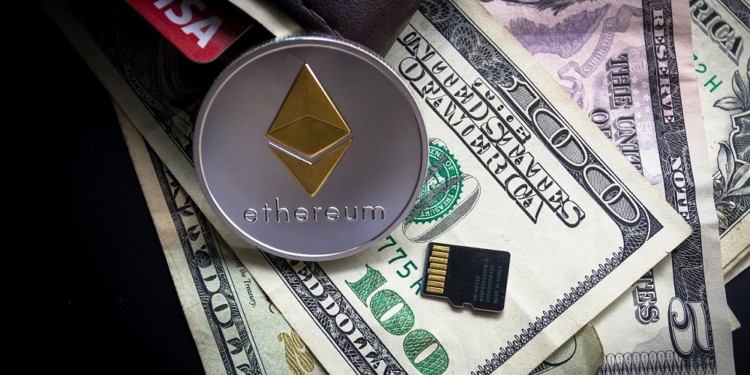 Loopring aims to solve many concerns that plague the traditional DEXs. Initially, four trading pairs will be available for trading. Users are given more autonomy in using their funds. However, the Loopring exchange beta version is reportedly facing UX issues.

Customer identity checks are kept at a minimum. Loopring requires only an Ethereum address to maintain high anonymity levels. However, high subscription costs meant that DEXs were out of reach for the common populace. The Loopring exchange beta launch is set to change all this.

The introduction of revolutionary technologies and their consequent avoidance by prominent exchanges mean that DEX’s popularity is rising. The zero-knowledge drastically reduces the amount of data to be carried in a transaction, which further saves on processing power and data charges.

Loopring Foundation founder, Daniel Wang, says that the current Loopring exchange beta version has UX issues. Deposits can withdrawals can take two weeks. Also, centralized relayer has to be toned down further. Let’s see if DEX goes down the DeFi way or avoid the same pitfalls to taste success.