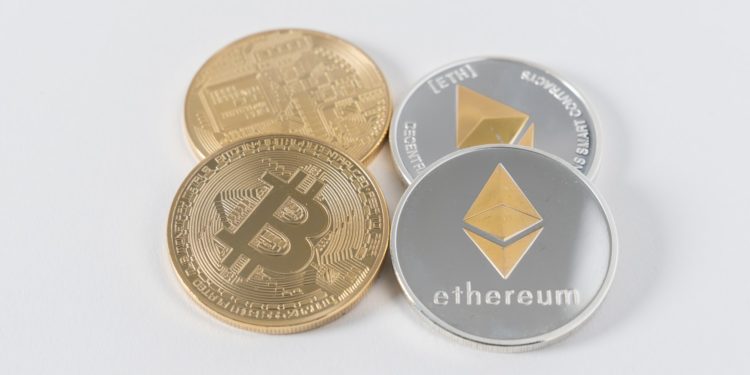 Moreover, he noted that long Ethereum positions on Bitfinex cryptocurrency exchange now account for over $308 million, which is about 1.4 percent of the total ETH circulating within the trading platform. The amount of ETH contracts open was around 1.62 million, tripling the number of trading contracts open at the beginning of the year.

In the week before May 12 Bitcoin halving, Ethereum’s price fell behind Bitcoin in terms of performance. A week later, Ethereum traders seem optimistic in the token’s future outlook.

Additionally, various analysts predict the price of Ethereum to face a key resistance, especially due to BTC’s inability to endure a rally post Monday’s halving event. A popular cryptocurrency analyst on Twitter by the name TraderXO, shared a tweet on May 12, suggesting that Ethereum would struggle hitting $210. He suggests that the price may face a rejection towards $210, pushing the price down to $150 eventually.

Others are even more doubtful of Ethereum, asserting that its price may drop even deeper than the $150 suggested above. Another trader by the name  @CryptoCapo on Twitter, who had previously predicted that Ripple’s price would fall to $0.13 months in advance, suggested that ETH is in a  textbook “corrective pattern” that could drop its price down to almost $50.

The magnitude of drop being suggested by the two analysts, be it $150 or $50, would liquidate the majority of the long Ethereum positions that have been mentioned earlier.

On the brighter side

Bearish analysis aside, Ethereum has recently seen an inrush of worthwhile basic events. Earlier this week, reports broke out of the first Ethereum Futures in the form of derivatives by ErisX in the United States.

A different analyst suggested that the roll out of the Ethereum futures, alongside various products by various exchanges, can help drive up the price of ETH. In addition, Ethereum 2.0 revamp is still expected to be released later in the year, driving adoption of the ecosystem.