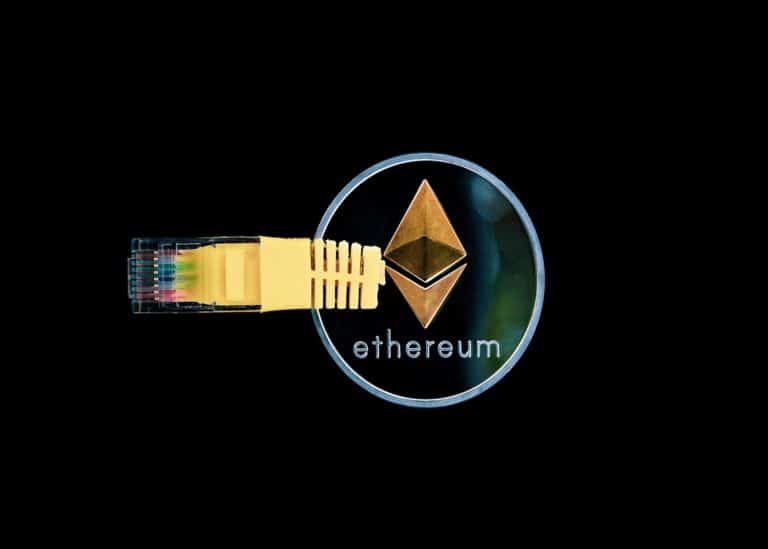 As Ethereum price continues to find its way above the $200 mark, a not-so-common transaction was recently spotted by Whale Alert, a cryptocurrency transaction tracker. These transactions involved ETH worth hundreds of million dollars.

In less than 24 hours, cryptocurrency whales moved a whooping number of ETH, which summed up to 1,251,291. At the time of writing, the value of the transactions reached $241,774,447, following the report by Whale Alert.

This mouth-watering figure was only achieved in six ETH transactions. Three transactions involved over 200,000 ETH – two involved about 270,000 ETH, while the other was around 240,000 ETH.

Out of the remaining three ETH transactions, two involved exactly 140,000 ETH, while the other involved 180,000 ETH. The reason behind these massive transactions remains unclear; however, the interesting thing with these transfers is the fee charged.

From the report, each transaction was completed in less than one dollar. This capability with cryptocurrencies is among the reason why people think they might be the future of money. Notably, traditional financial systems will require more to complete the transaction.

As the entire cryptocurrency market continues to recoup the losses from the March crash gradually, Ethereum price hasn’t relented, and many digital currency traders believe the value of ETH will reach the $200 mark in a short time.

‘Romeo_Deris,’ a crypto trader from TradingView, disclosed in a chart how Ethereum price is in position to reach even above $200. The trader relayed that ETH is currently on a rising channel and that it will reach $200 by the end of April, before $220, which will occur in the next month.

In a recent tweet, OntheChain’s Cole Kennelly indicated that Ethereum price has been profitable when compared to Bitcoin movements. He noted that ETH has 44.4%, while BTC only has 4.9% in profitability.