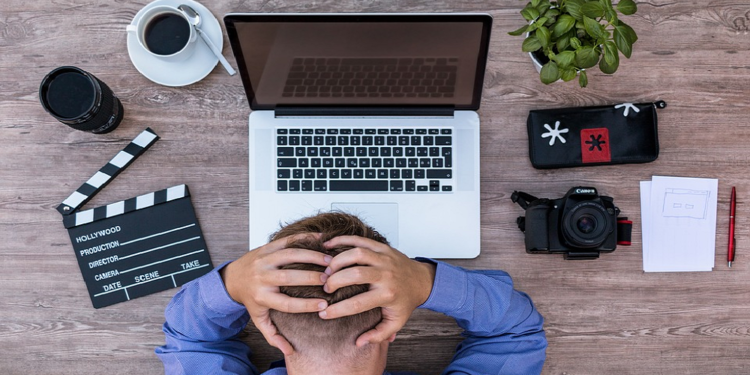 Bitcoin exchange platform LocalBitcoins is reportedly shutting down user accounts across various countries without giving any proper reason. As per a Forbes report, the Finland-based exchange has shut down accounts in Africa, Asia, and the Middle East without giving any warning. The platform has cited “enhanced due diligence progress” as the reason, and people are unable to withdraw their Bitcoin.

What is happening at LocalBitcoins?

The first cases of such shutdowns were reported a week ago, and people from countries like Iraq, Syria, and Pakistan have been unable to withdraw their assets without deleting their accounts.

Although the platform did not give any reason, affected users started connecting the cases with the European Union’s new Anti-Money Laundering Law (AML). Reddit users claim that they have been unable to move their Bitcoin while the platform’s custo