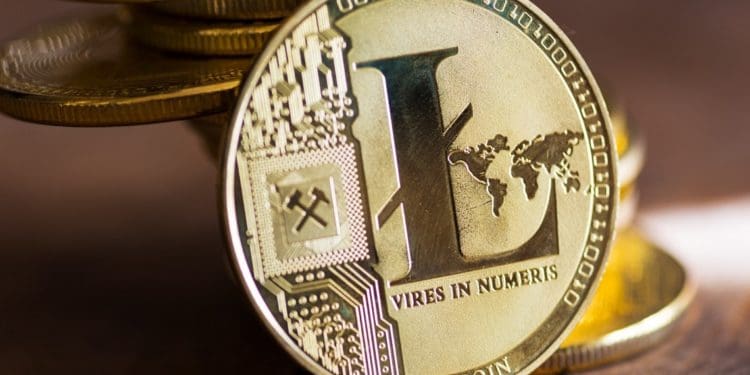 Litecoin SegWit adoption rate stands significantly higher than that of Bitcoin. Over the years, the number of coins that have implemented ‘Segregated Witness’ technology has grown exponentially. Most significant cryptocurrencies today follow this approach, thereby boosting its adoption rate.

Litecoin SegWit adoption rate is no different. Though overlooked by traders, Litecoin surprisingly boasts a SegWit adoption rate that is significantly higher compared to the king of cryptocurrencies, Bitcoin. Even though it is not a De Facto network comparison benchmark, it is certainly interesting to note that lesser-known coins are also reaching essential milestones in technical prowess.

Litecoin SegWit adoption rate has risen steadily over the years

SegWit statistics are a crucial component when it comes to comparing where crypto networks. It shows how the system stands among its peers in terms of security, safety, and efficiency. It lets better bug management and increases capacity. Thus, adopting new standards have always helped altcoins stay up to date with the leading cryptocurrencies.

Litecoin is in a different league

Historically, Litecoin has been taking the less beaten path. Litecoin SegWit adoption was implemented differently. There was no separate new fork. Instead, the LTC community approved a soft-fork in the network. This is far simpler and shows the integration of the community as well.

Moreover, the way Litecoin SegWit adoption was done displayed that a new fork is not warranted at all. The integration can be done simply by community approval. It was done so effortlessly that Bitcoin too followed the same route.

However, Litecoin has suffered the same fate as every other cryptocurrency in the past few months. Litecoin network offers low fees, is decently fast, and provides efficient transactions. The colossal fall in altcoin interest has led to depleting values and marginal trading activity. It seems that the upcoming Bitcoin halving has taken all the limelight as of now.