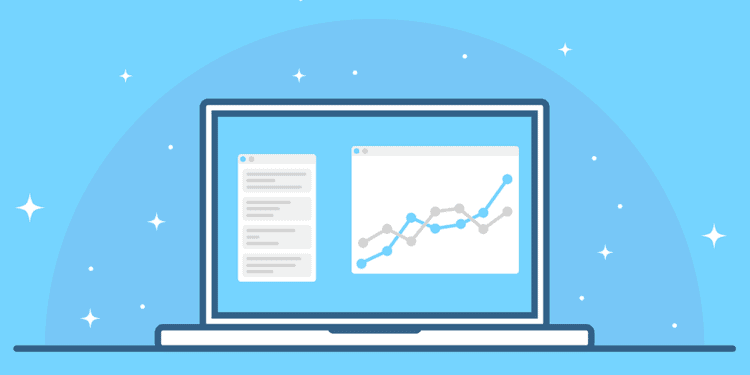 Litecoin has a market capitalization of $2,893,787,006 US Dollars while the cryptocurrency is enjoying the seventh position on the charts despite having fallen from the number four position before halving last year.

On the 29th of May, Litecoin appeared bullish and moved past the $45.20 level at the very beginning of the day. The cryptocurrency reached a day’s high of $45.25 US Dollars, while it returned towards the $44.60 level as the day proceeded. At the time of writing, the LTCUSD trading pair was observed at $44.90 US Dollars.

The Relative Strength Index (RSI) rose to a high of 80.88 at the time the cryptocurrency appeared bullish. This showed an overbought instance for Litecoin at that time. The RSI closed the 24hour trade at a value of 41.89 on its scale.

MaxKoke is a TradingView analyst who believed that the cryptocurrency will see a bull run. According to the analyst, this is because on the 1H chart, the death cross pattern formed on the 28th of May.

On the 28th of May, the cryptocurrency appeared bullish and it moved past the $45 mark. This depicts that the idea suggested by the crypto analyst currently is in play.