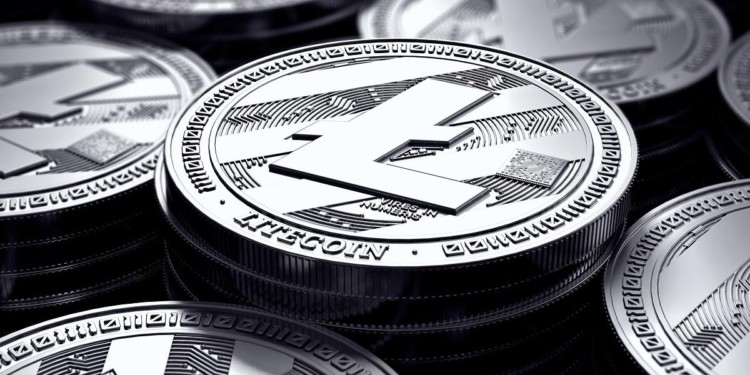 So the Litecoin halving has finally happened and we’re able to make much clearer Litecoin price predictions for the remainder of 2019.

The price managed to surge around 15%, much less than the anticipated 50% increase unfortunately as the coin couldn’t surpass the $100 resistance before the halving happened. Should the coin had shown bullish reactions before the halving, it would have been much more likely to see a 50% surge.

But just an hour after the halving happened, everything seems to be dying down as we’re back at square one trying to beat the $100 resistance once again.

So what should we be expecting from Litecoin and what is the Litecoin price prediction like?

Well, one thing is for certain. The main resistance remains at the $100 price level, while the support is all the way down at $71.

Judging by the fact that the BTC dominance seems to be starting full swing at the moment, it is unlikely for Litecoin to survive as it’s already losing the battle at $100.

The most likely scenario is LTC dropping to $71 or in the worst-case scenario to $48 support, after which it has massive potential for growth during the altcoin season, which is predicted to be much more extreme than the one in 2017.

As of right now, our prediction for Litecoin price sits at $200 by the end of 2019, and probably even higher if the altcoin season turns out as good as some experts claim it to be.