Litecoin price has broken above the $270 mark, and strong bullish momentum has carried the price to challenge the $360 mark. LTC records an over 33 percent price hike across the last seven days showing strong bullish dominance. However, the sharp bullish activity leaves room for a volatile price movement.

Across the technical indicators, the MACD shows a declining bullish momentum. While the histogram is still green at the time of writing, the histogram’s size has decreased significantly as the price struggled at just above the 18.00 mark. While the 12-EMA still trades above the 26-EMA, the difference between the two is negligible, and they may show a reversal at any time.

The Bollinger bands at press time are wide, and as the last candlestick is red, the bands will converge in the immediate future. As the bears take charge of the market momentum, it will cause the volatility of the Litecoin price to decrease in the short term. However, as the price is consolidating closer to the upper limit rather than the band’s mean line, the bands will be leaning upwards for the next few candlesticks.

Overall the 4-hour technical analysis issues a buy signal with 14 of the total 26 major technical indicators suggesting their support for a bullish movement. On the other hand, only two indicators issue sell signals suggesting a bearish retracement. Meanwhile, 10 indicators sit on the fence, issuing no support for either side of the market.

The 24-hour technical analysis shares this sentiment and also issues a buy signal with 15 of the 26 indicators suggesting a bullish movement against only five indicators suggest a bearish retracement. Meanwhile, six indicators remain neutral and do not issue any signals at the time of writing.

In the last 48-hours, Litecoin price has recovered above the $350.00 mark showing bullish dominance in the markets. This is highlighted in the short-term technical indicators that show buyer pressure at the level. Meanwhile, the mid-term technical analyses also issue support for the bulls. As such, traders should expect the Litecoin price to continue upwards as the price action nears the $400 mark. 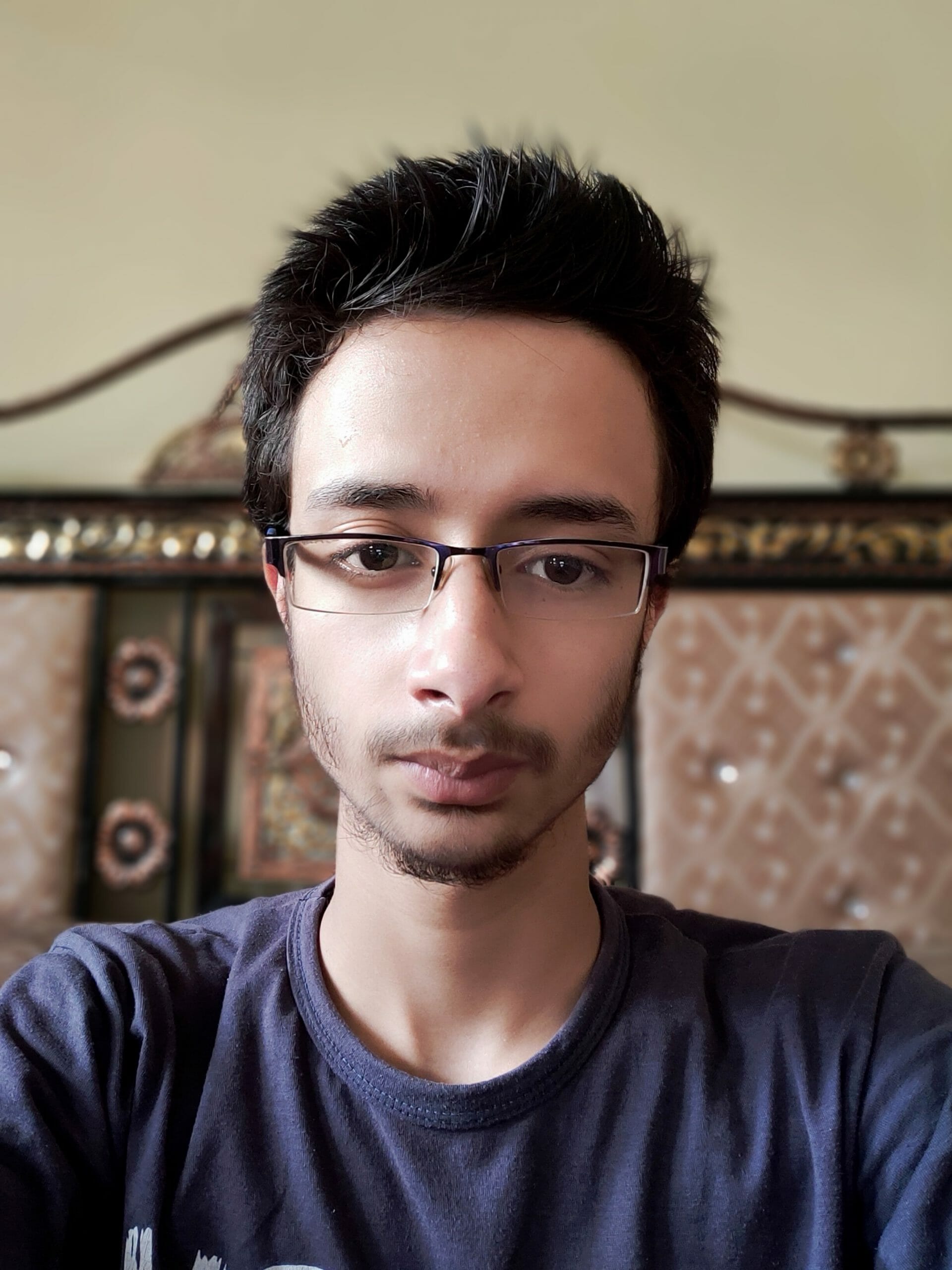 3 mins read
The World Blockchain Expo again has an announcement but this time from Dubai
27 September, 2022