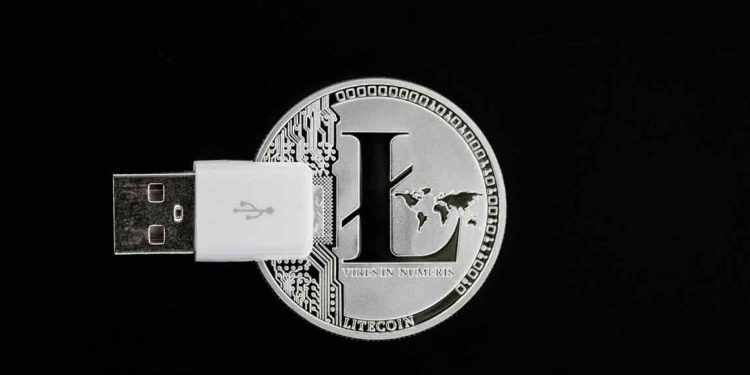 On 17th June, Litecoin price jumped across the $44.60 mark. Crypto analysts believe that LTC price might see a breakout and, subsequently, an uptrend. The cryptocurrency traded from $43.46 to $45.00 on the day. 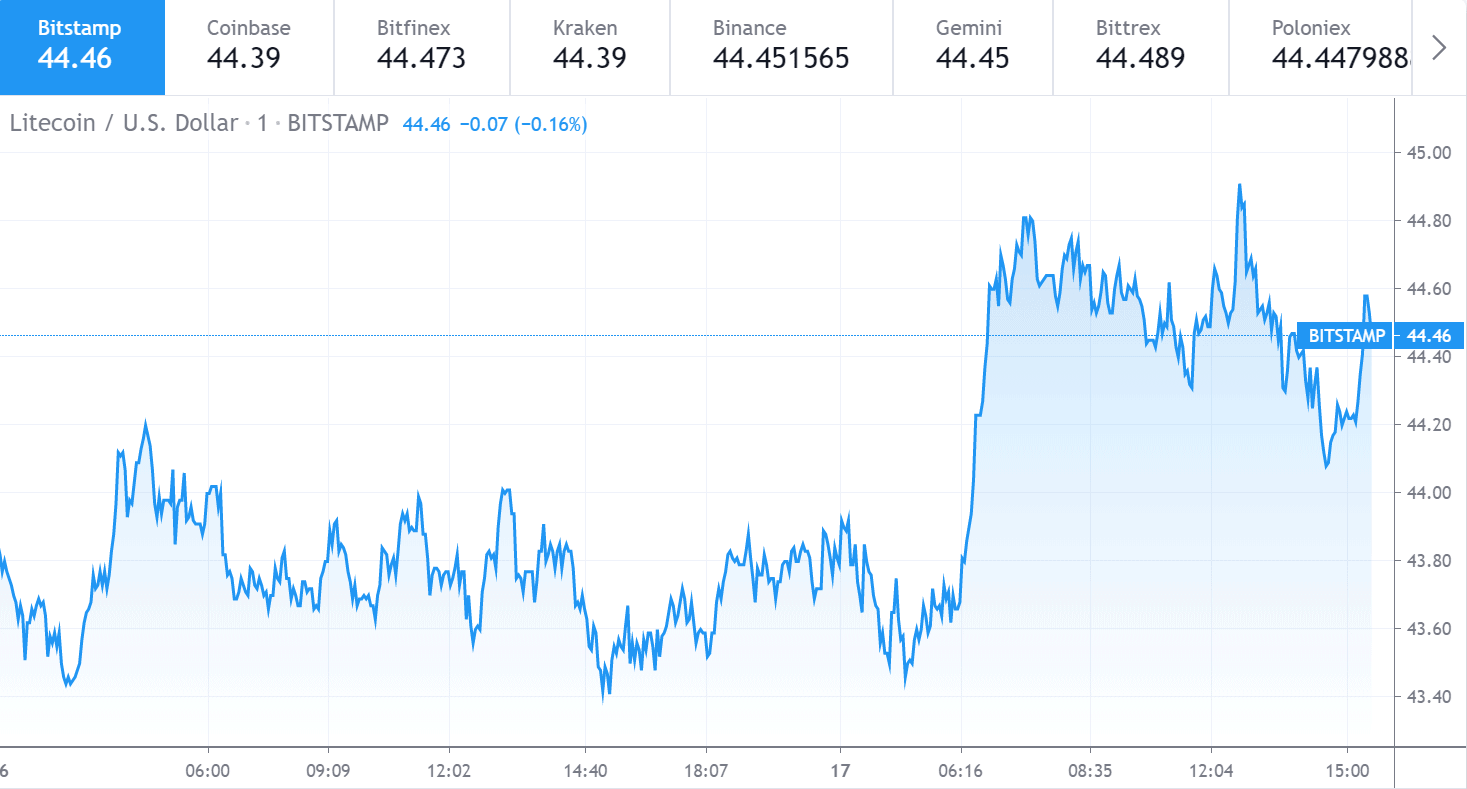 Litecoin traded at $44.46 US Dollars, while the Relative Strength Index (RSI) moved to a high above 87.00 near 06:00 GMT. This shows that LTC was overbought at the time.

Griffin is a TradingView analyst has explained that as the LTCUSD pair has been moving sideways since March 2020. The analyst compared that with the price drop LTC saw in from August to November in 2018.

Griffin believes that the LTC price line might react differently to this sideways movement. The analyst suggested that LTC will break above the $50.00 mark because the overall trend has been upwards after the freefall that occurred in March.

As their second explanation behind the probable breakout, the analyst stated that symmetrical triangles usually breakout in the direction of the trend, and the trend in August to November of 2018 was in a descending triangle. While in both cases, a drop was indicated.

Crypto MD is a TradingView analyst who believes that there is a descending channel on the LTCUSD pair’s hourly chart. The analyst explained that there is a possible breakout above the channel, and this may trigger an uptrend.

As the pair has broken above the channel with strong momentum, LTC might continue a long trend towards the $46 level. Though the analyst termed this as a risky idea and the cryptocurrency’s move depends highly on Bitcoin’s trend. Grayscale Investments now has almost 450K Bitcoin in its position