Litecoin price; is there a chance to recover back in bulls? 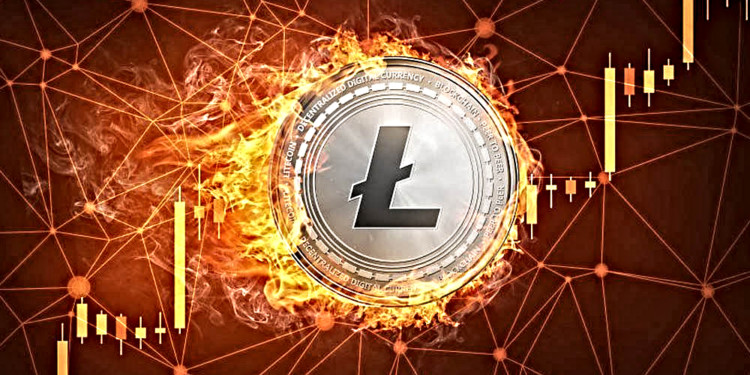 Any predictions regarding the price of Litecoin (LTC) are not easy to make and the trading experts have different opinions. The diversity of opinions can shape the trading decisions.

The analysis of trading chart done by peaceful warriors depicts that the after the slight decline of the price of LTC the surge will come later on and they emphasized that the LTC will follow its traditional pattern.

The growth cycle in the chart shows that the LTC is expected to touch $50, but even if it goes to this point it will grow higher in the near future. LTC needs some sort of strong correction.

Bitcoin price chart of Moncloe Dundee shows some serious concerns regarding LTC and that is that if LTC will not be able to reach $75 it will drop down to $20 and it is threatening speculation.

Moncloe Dundee is skeptical about any betterment in the LTC value in coming days.

Litecoin LTC chart created with Trading View
However, no one else second this opinion. Another prediction by tradingnoob123 has been made by analyzing the Bitcoin chart.

It says that the LTC will drop down to $47-$50, but no evidence has been mentioned so far about this speculation.

Any negative opinion should be made on rational grounds and with some strong arguments and shreds of evidences otherwise, it will not a valid opinion.

PauloRoberto10 has analyzed the Bitcoin chart and said that it is expected that the LTC will provide a 20% benefit in the month of April.

But he did not support this point with any proof it can be taken his personal views as the everyday loss of LTC is about $2-$5 so hoping for something good in this month is unlikely.

All the predictions have no sound basis so, nothing can be certain. However, after correction, some good results can be seen in the coming month.