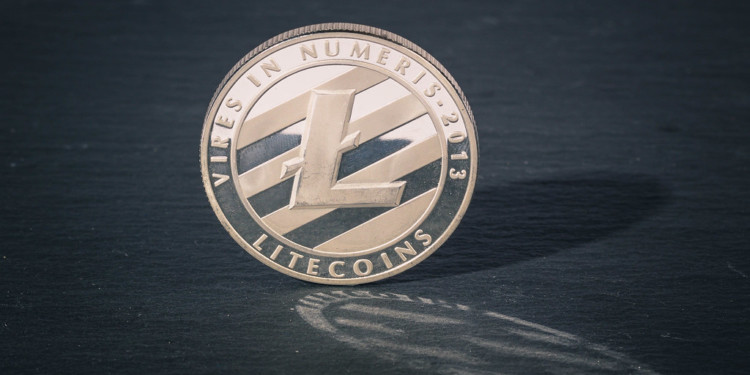 Litecoin has been quite responsive to Bitcoin’s movements recently, but it hasn’t quite caught up to the growth numbers that the #1 crypto is notorious for.

Such responsiveness to Bitcoin is nothing new from Litecoin as it has always followed the market movements, only making major moves during extremely bullish announcements such as with the Litecoin debit card and LTC halving in early August.

Now the price seems to have plummeted from a massive consolidation of $146 just a few weeks ago to $120 at the moment of writing this article.

As it stands right now, Litecoin still remains the best investment out of all the major altcoins in the market. However, short term consolidation should not be expected unless Bitcoin makes some major moves.

Since we are all waiting for the Bitcoin uptick before the end of July, it’s possible to have LTC rise up to $130 but then lose the position during BTC market dominance.

Later though, with all the adoption and hype coming from both the debit card and the halving, it’s possible to have Litecoin go to $250 in the first week of August, and then fall to $200 before the end of September.