Litecoin price analysis 28 May 2019; perfect time to enter before halving! 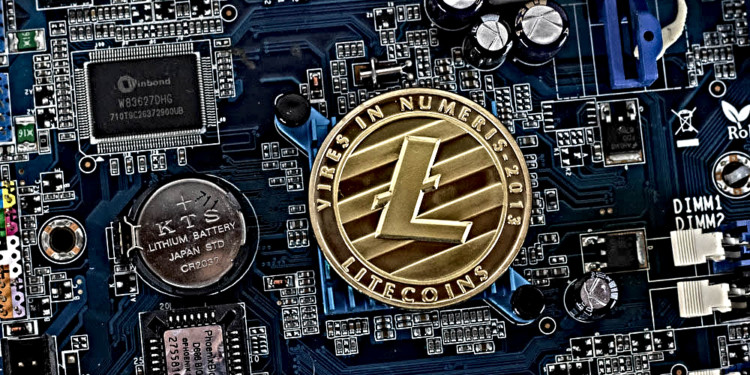 Litecoin was on the list of the best performing cryptocurrencies on the market yesterday with a staggering 31% increase over the course of just a couple of hours.

However, that moment of glory was quickly cut short when the price tumbled for some odd reason. Every indicator was showing a bullish trend in the future, but the bears won out in the end anyway.

The only explanation for this would be the passive attitude of the bulls. This can be explained with a simple fact. LTC will soon experience a halving to its rewarding system for mining a block. It will drop from 25 to 12.5 sometime in August, and everybody wants it to be in the perfect position to enter.

The price dropped from $121 from $113 after the market calmed down when several news websites reminded them of the halving and it looks like no bull rushes should be expected before that knowledge is reinforced.

Nevertheless, the resistance and support levels don’t matter as much right now as more than half of the LTC market is looking for long-term gains rather than short-term scraps.

The halving is expected to give the coin a minimum of 33% push or a maximum of 100%. The lower the price for people not currently holding LTC, the better it will be for future gains in August.

At the moment, the most sensible thing to do is to diversify into strong cryptos that can provide small growth here and there. Coins like BTT, BTC and TRON are the optimal choice at this point.

But the bull rush is expected to resume somewhere in July as large media outlets start reminding the community about the halving. Around the end of June or even now, would be the best time to stock up on LTC.

Right now, it’s expected the coin to fall down to $110 by tomorrow, and maybe $105 after Wednesday’s bear rush if last week’s pattern repeats itself. But there is no guarantee.

Overall, waiting until Thursday’s correction is the best way to approach the long-term bull rush for Litecoin. Worst case scenario, you get a 30% profit in August.