Litecoin price analysis 27 May 2019; $100 resistance level has been broken 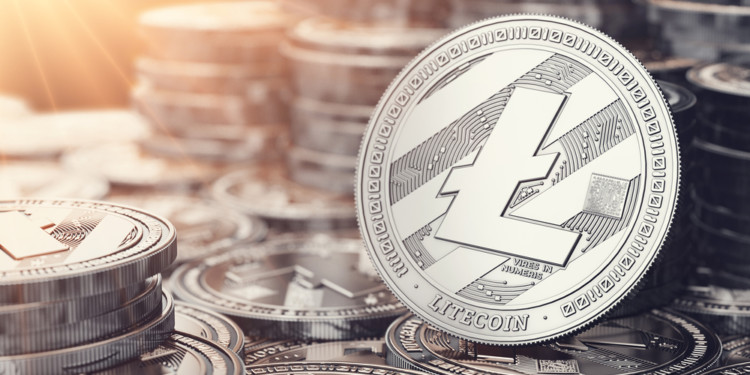 Litecoin is looking as healthy as ever, thanks to a breakthrough today of the $100 resistance level. The breakthrough was supported by the sudden surge in Bitcoin’s price, confirming for everybody that no coin is completely independent.

LTC was able to enjoy the most successful week overall, on May 24th it was able to pump up in price due to an OKEx tweet about a potential partnership with the coin in the future.

Now, however, the success hinges on the market sentiment, which will most likely be bullish by the end of today. But we’ve all learned our lessons now from the previous week.

Much like the last 2 weeks, the beginning of the week is always bullish, therefore a sudden bear market is to be expected somewhere around Wednesday this week, with a drop back to the initial price. For LTC that may be $100 or as low as $88 before the OKEx tweet.

But for the short-term, the coin is most likely to remain frozen. Let’s look at the new support and resistance levels.

The new resistance level is $115, the price we are currently at. If LTC is able to maintain it during Wednesday’s bear, then reaching $150 is a definite possibility by the end of this week.

However, should the coin fall down to the $100 support level, much of the progress will most likely be lost, as it will continue to the $88 support level before long.

Overall, should LTC remain between the ranges of $110 and $115, it will have a healthy week overall and most likely the healthiest month compared to other cryptos.