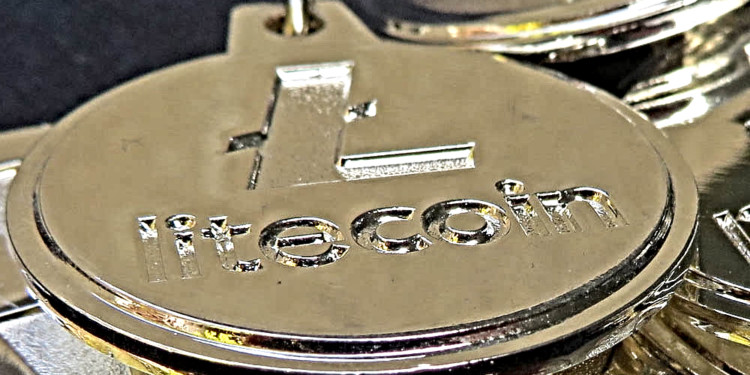 The Litecoin also fails to impress However, its performance was slightly positive than that of BTC. 24-hour performance has shown 0.38% of the increase, the trading volume was found to be over two and half billion dollars ($2.67b) and its price was almost seventy-three dollars ($72.85).

The MCAD indicates the bearish pattern for LTC price. LTC is trying to maintain its value in the range if seventy to eighty dollars ($70 – $80). So far, in spite of a slight increase, it has not been able to show any remarkable performance so far.

The latest trend on the market analysis tool Trading View reveals that the first bearish trend came in on 24th of April when the currency fell as far down as seventy-two dollars ($72) and has been struggling ever since to find support around the seventy-four dollars ($74) mark. Before the crash, the currency was trading at as high as seventy-nine dollars ($78.89).

The data SMA reveals that the currency has shown a tendency to go down as far as seventy-dollars ($70) to perform as good as seventy-five dollars ($75) in the open trading market. However, it is yet to see a proper resistance at any mark.