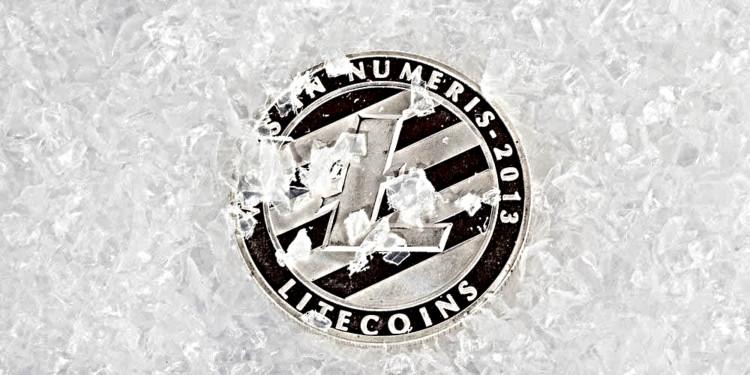 Litecoin‘s performance during the Bitcoin surge past $10,000 hasn’t been anything mesmerising, but the coin is still displaying some integrity compared to others as the pattern is still relatively maintained.

Once again though, the Litecoin Foundation is targeting mass adoption by partnering up with TravelbyBit. The partnership will allow LTC holders to pay for more than million hotels and flights with the coin, pushing LTC trading volume even further.

Pairing up this new initiative with the upcoming debit card could help us see LTC as a fiat substitute in many cases.

Regardless of the update though, the price is still relatively frozen since 22nd of June, currently sitting at $135 per coin.

The overall outlook for Litecoin before the halving is still in the bullish zone as the coin continues to deliver massive ROI for the hodlers that had the patience starting January 2019.

The daily RSI is stuck at 50 levels, but should it rebound, it’s guaranteed to consolidate Litecoin’s price before the halving even occurs.

As for the moment of the halving itself, the prediction remains the same that LTC investors should expect no less than 60% price increase during the halving week, but then a slow decline as the market corrects itself and the newly emitted coins find their destinations.