Litecoin price analysis: LTC makes another attempt at $77.50 resistance, whats next for the asset? 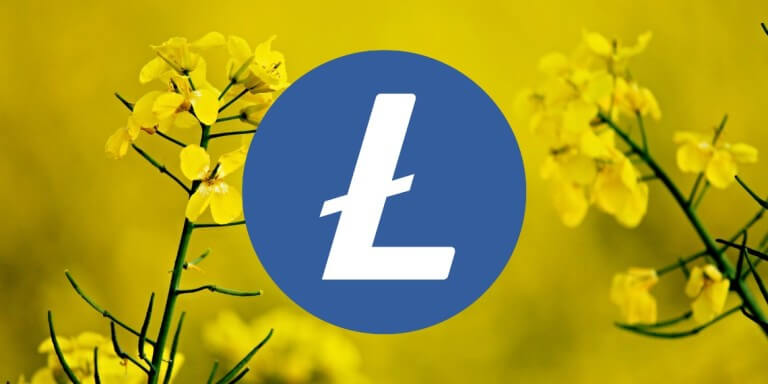 The Litecoin price analysis shows that the LTC price action has recovered the $76.40 mark as the bulls make another attempt at the $77.50 mark.

The broader cryptocurrency market observed a bullish market sentiment over the last 24 hours as most major cryptocurrencies recorded positive price movements with low volatility. Major players include GRT and LDO, recording a 9.42 percent and a 7.99 percent incline, respectively.

The MACD is currently bearish, as expressed in the red colour of the histogram. However, the indicator shows low momentum as the indicator has only recently exhibited a bearish crossover. Moreover, the indicator’s lighter shade suggests a decreasing bearish pressure as the price moves back toward the $76.50 mark

The RSI briefly rose to the overbought region but has since moved back into the neutral zone as the price action was rejected at $77.50. Currently, the index is trading at the 60.44 unit level with a slight upwards slope. The indicator does not issue a signal at the moment but the slope suggests slight bullish pressure at the time.

The Bollinger Bands are currently narrow as the price volatility decreases near the $76.500 mark and show convergence as the price action returns to the indicator’s mean line. The indicator’s bottom line provides support at $73.51 mark while the upper limit presents a resistance level at the $77.17 mark.

Overall, the 4-hour Litecoin price analysis issues a buy signal, with 16 of the 26 major technical indicators supporting the bears. On the other hand, only two of the indicators support the bears showing little to no bullish presence in recent hours. At the same time, eight indicators sit on the fence and support neither side of the market.

The 24-hour Litecoin price analysis does not share this sentiment and also issues a buy signal with 14 indicators suggesting an upwards movement against only four suggesting downward movement for the asset across the timeframe. The analysis shows bullish dominance across the daily frame with significant bearish presence still existing. Meanwhile, eight indicators remain neutral and do not issue any signals at press time.

The Litecoin price analysis shows that after rising to the $77.50 mark, the price action failed to climb any further and was rejected at the level and the price fell to $75.00. At press time, the price has returned to the $76.40 mark as the bulls appear to be making another move toward the $77.50 mark.

Traders should expect LTC to move upwards to the $77.500 mark as the price action observes another bullish struggle towards the price action. As both the 4-hour and 24-hour analyses show bullish dominance, the price can be expected to make a bullish breakout towards the $80.00 mark across the next few days.