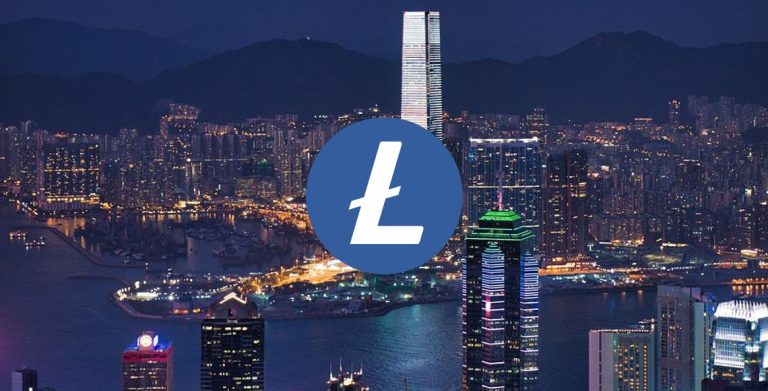 The Litecoin price analysis is indicating a drop in price today, as the price has lowered to $68.15 after the continuation of the bearish trend since yesterday. The past few hours have been crucial for the cryptocurrency, as bulls have also tried to prevent price slippage but bears are yet in dominating position.

The bears have taken the price down to the level of $68.15, and a further decline in the LTC value can be expected as well. The bears have pinned down the outgrowing bullish momentum, in their struggle to maintain the lead.

The 1-day Litecoin analysis is showing a small decrease in the price today, as bulls and bears are clashing with one another for lead. The price has been slightly downgraded to an extent and it is now resting at $68.1 in the 1-day price chart reporting a loss of nearly one percent for the last 24 hours. the coin is also at a loss of a little more than two percent for the past week.

The past few days have been highly supportive for the buyers, which resulted in a continuous bullish trend for three days. Yet, today’s trend has been quite the opposite, as the price levels have sunken. The moving average (MA) is still standing below the current price, i.e., $66.1.

Moreover, the volatility is comparatively low, and the upper Bollinger band is present at $74.2 representing the strongest resistance for LTC, while its lower band is at $61.8 representing the strongest support for LTC. The Relative Strength Index (RSI) is trading on a horizontal curve with a slightly downwards slope because of the recent bearish activity and is present at index 42 in the lower half of the neutral zone.

The 4-hours Litecoin price analysis is dictating that a further decline in the price is to follow after a recent bullish attempt to do otherwise. The bears have caused the price levels to fall below the $69 mark, thereby securing their recent lead.

This has added to the bearish momentum, however, the downfall is yet under control. Overall, the market had mixed sentiment today, for both the buyers and sellers as the most recent price movement has been in the upwards direction.

The 1-day and 4-hours Litecoin price analysis charts are giving the bearish signal for the day as the sellers are aiming to take the price even below the $68 mark.

The bullish efforts are also seen as the price increased during the last hour which hints at mixed market sentiment for LTC, and hopefully, despite the bearish trend, the coin’s price may remain afloat near the $68 level.