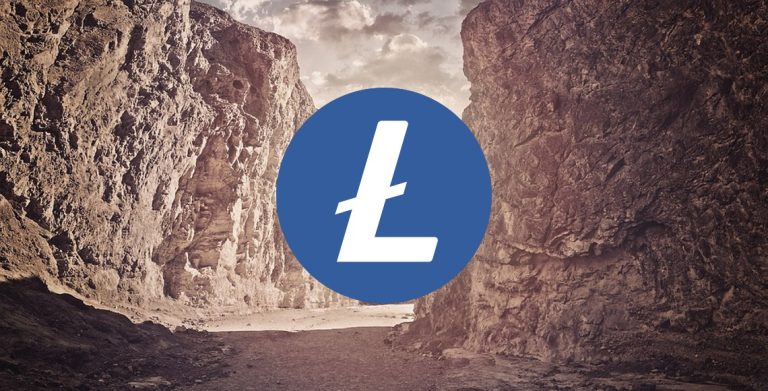 The Litecoin price analysis suggests the coin is bullish today, as the coin has recovered from yesterday’s loss. Previously LTC was on a downslide after peaking at $113.7 point but faced rejection at this point when the bears tried to take over the price function, and the price decreased down to $105.2. However, the market saw bullish efforts again today, as the coin is recovering, which turned the trend in favor of buyers, and after recovering yesterday’s loss, they are aiming for further recovery.

The 1-day price chart for Litecoin price analysis shows the price function is headed upwards for today, after yesterday’s bearish price action. Bears were in a strong position Previously as the trend line was going down for the last three days, but the trend changed today, and bulls got command. The price increased up to $106.7 at the time of writing, but the cryptocurrency is still in a loss of 5.68 percent over the last 24 hours and in a 5.34 percent loss over the past week. The trading volume is also down by 11.12 percent today.

The Bollinger bands are indicating high volatility for LTC, but now the volatility is on a decreasing trend as the indicator shows convergence, with the upper limit at the $121.6 mark representing resistance and the lower limit at the $100 mark representing the strongest support. The relative strength index (RSI) is trading at a slight upwards curve as the bulls have provided support to the sinking price action as the indicator is trading at index 43 in the lower half of the neutral zone indicating the buying activity in the market.

The 4-hour price chart for Litecoin price analysis shows the coin price break out was upwards at the start of the day and continued upside for eight hours. However, the price function has observed some bearish pressure and has been correcting under bearish pressure for the last eight hours. However, bulls have made significant gains today, which will keep the coin rolling in th positive direction, at least for today.

The volatility is quite high on the 4-hour chart as the of the Bollinger bands are expanded, and the upper band is present at the $114.7 mark, and the lower band of the Bollinger bands is present at the $103.4 mark. The RSI shows a slight downwards curve here as the price is under pressure due to the slow-selling activity. The indicator is trading at index 41 in the lower half of the neutral zone.

The Litecoin price analysis suggests the bulls dominated the coin price action at large today. The bearish pressure that appeared during the day and is still trying to suppress the price level also lacks momentum, so we expect the uptrend to resume in the coming hours, and the cryptocurrency may recover more after breaking above the current resistance of $106.7.