Litecoin price analysis: LTC corrects above $250, not yet ready for further up move 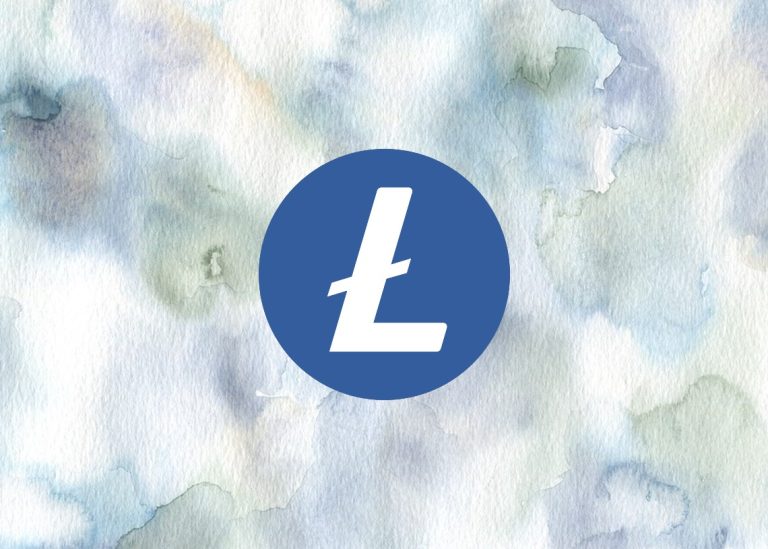 The Litecoin price analysis shows the coin is continuing to correct at $256. The LTC/USD crypto pair is already oversold, so further upside seems difficult, if not impossible, before further correction or pull back. Today is the second day for Litecoin to be in the correction phase. The latest bull run of LTC was quite impressive, but as we know, the LTC usually breaks to an ATH in the last quarter of the year, but this time it still did not achieve this mark. And LTC needs to consolidate more for further highs.

The 1-day Litecoin price analysis shows a further decrease in price, as the LTC has stepped down from $259.99 to $256.26 at the time of writing. The LTC/USD pair has lost a value of a little more than three percent over the last 24 hours, but on the contrary, the crypto pair is still showing a profit of 25.9 percent over the past week, as overall, the coin is still bullish, and the present correction has not affected the price much; however, it caused the cryptocurrency to step down to $250 range from $260 range. The market cap is has gone down by 4.37 percent, but the trading volume shows an increase of 10 percent.

The volatility is high for LTC as the volatility indicator, the Bollinger bands show steep divergence, with the upper band at $254 representing support for the coin price, and the lower band is at the $159 level. The mean average of the indicator is forming at $207.

As said above, the LTC is currently in the oversold state as the relative strength index (RSI) is trading at index 73 in the overbought region but traveling on a downward curve, indicating the selling activity in the market.

The 4-hour Litecoin price analysis shows that the price went down spiraling during the last four hours of yesterday’s session, but today the downfall has slowed down, as the starting candlestick for today is smaller in size, followed by a much smaller red candlestick, this scenario gives a hint for the presence of some bullish element at this stage.

The volatility is limiting as the Bollinger bands are converging, but is still on the higher side, with the upper band at the $298 mark and the lower band at the $200 mark, now the mean average of the indicator at the $249 mark now represents support for the coin as the price is trading between the upper band and the average point. The RSI on the 4-hour chart is in the neutral zone at index 58, and the downwards curve is not so steep, indicating a slow down in selling activity currently.

Overall the LTC value has been increasing at an accelerating rate from 8th November. LTC rose above its September highs, swinging as high as $295 for a moment, which amounted to a 47 percent increase in just three days. Many veteran traders are expecting the LTC to breakout to the $290 range and then towards the yearly high at $415, but for now, the LTC seems to be correcting more in the coming days.

The Litecoin price analysis shows that the coin is still overall bullish, but for today the coin may continue to correct further, as on the daily chart, the LTC is in an oversold state, chances for further improvement in price are minimal, and we expect the LTC to pull back to $240 range before a further move higher.