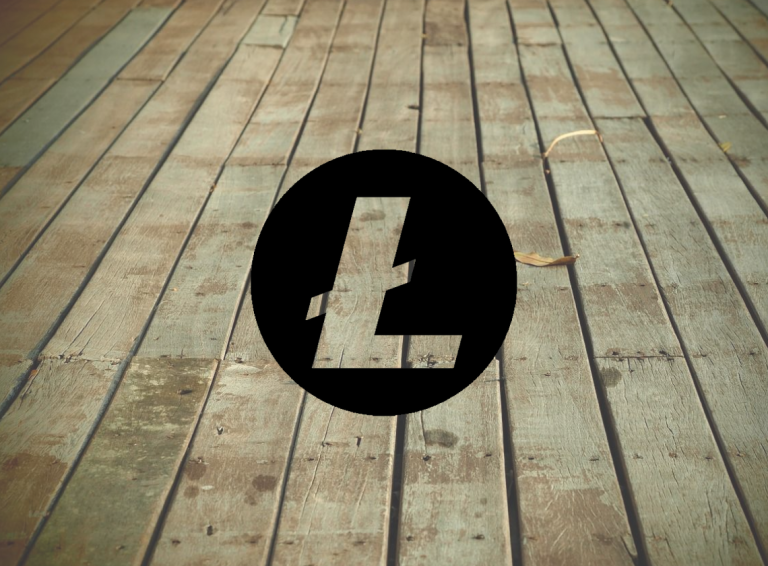 Litecoin price analysis is bullish today as the market found support at the $145 mark again this morning. Therefore, we expect a reversal to follow for LTC/USD today, with the $165 resistance as the next target.

The overall market traded in the red over the last 24 hours, despite the market leader, Bitcoin, gaining 0.17 percent. Ethereum is down by 0.35 percent, with the rest of the top altcoin experiencing an even bigger loss.

On the 4-hour chart, we can see the Litecoin price action starting to move higher again this morning, indicating further upside to follow.

Litecoin price action saw bearish momentum return this week. After a strong drop to $170 earlier this month, we saw a several-day consolidation for LTC/USD.

Last week, LTC also set a lower high below $195, from which another strong decline began. On Monday, Litecoin price found support around the $145 mark, after a drop of 25 percent.

What followed was a reaction to the upside, with resistance found at $165. From there, LTC/USD spiked lower again on Friday, retesting the support. Since bears could not push the market below the support earlier today again, we assume that bears are exhausted overall, and the market is ready to reverse.

Litecoin price analysis is bullish today as the $145 support prevented further downside again, and bulls have returned over the past hours. Therefore, we expect LTC/USD to move higher over the next 24 hours and look to return above the $165 resistance.

While waiting for Litecoin to move further, read our guides on Decentralized Exchanges, NFT Crypto, as well as Bitcoin Memes.