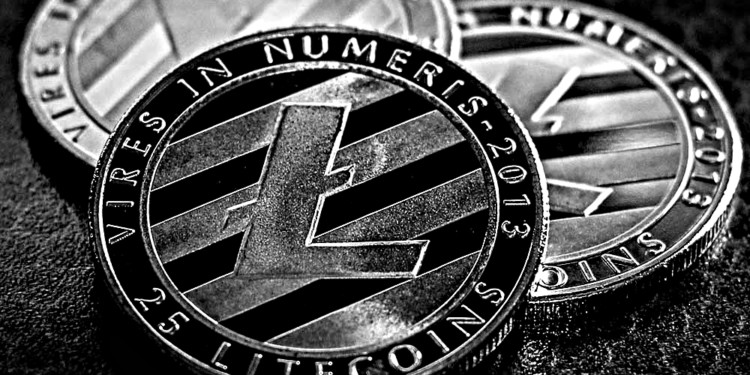 Litecoin and all the other altcoins have been relatively stable for the past 24 hours, no major movements have been made but simply looking at the charts, we can say that resistance and volatility are on the rise to a point where bulls may not be able to maintain it.

Just like always, today’s Litecoin price analysis will be dedicated to finding the most optimal resistance and support levels for the coin. Things such as crucial price points and psychological will all be considered.

As already mentioned at the beginning of this article, the $75 crucial resistance level is being tested as we speak. Should Litecoin manage to maintain the bullish momentum, there’s a chance to jump to $78 and $80 resistance consecutively, with very little struggle from bears.

However, the support levels continue to go lower and lower as analysts are starting to predict the 2017 drop-down before the massive price consolidation, but that remains to be seen.

Right now, we have support levels at $71 and $70 respectively, if Litecoin somehow breaks these supports due to a bearish pressure on Bitcoin in the near future, it’s likely that the 2017 chart pattern will repeat itself and LTC will fall as low as $45 in the middle of Autumn 2019, only to moon before new years eve.

But that’s just speculation, it all depends on Litecoin’s performance in the remainder of August.