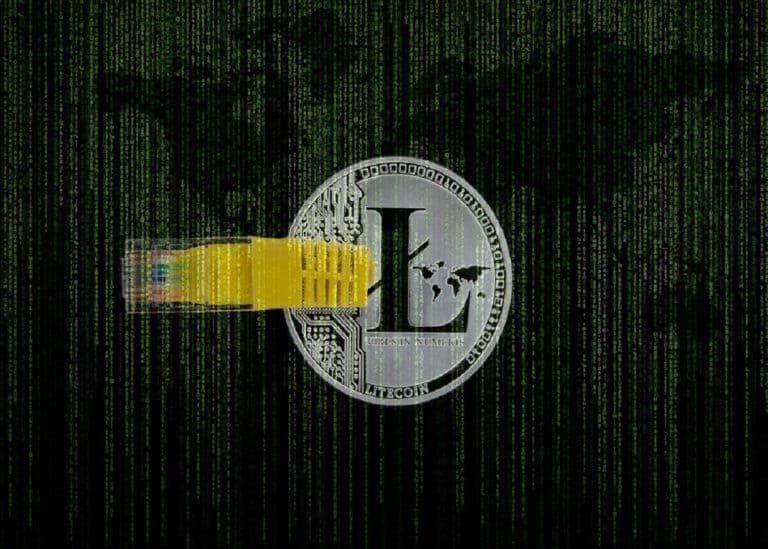 In October of 2011, Charlie Lee, then working as a software engineer at Google, announced the creation of Litecoin (LTC). It was built from the ground up to be very similar to Bitcoin, or as Charlie Lee put it, “the silver to Bitcoin’s gold,” but with several adjustments designed to help make LTC scale more efficiently.

Today Litecoin has grown to a market cap of over $15 billion and trades above the $200 mark per coin, and is among the most traded coins on any cryptocurrency exchange. Since Litecoin mining is a great alternative to Bitcoin mining, let’s take a closer look at Litecoin mining in this article.

Can Litecoin be mined?

Given Litecoin’s popularity, being among the top 10 cryptocurrencies by market cap at the time of writing, Litecoin is among the most popular mining assets. During its initial years, Litecoin could be mined with simple CPU mining rigs. However, today Litecoin mining requires a purpose-built ASIC miner.

Therefore, Litecoin mining rig cannot simply be created yourself or bought in any computer store. However, with a little bit of patience, anyone can order a Litecoin ASIC miner specifically built to mine the Litecoins scrypt algorithm. One of the most popular options is Bitmain’s Antminer series that frequently get upgraded. 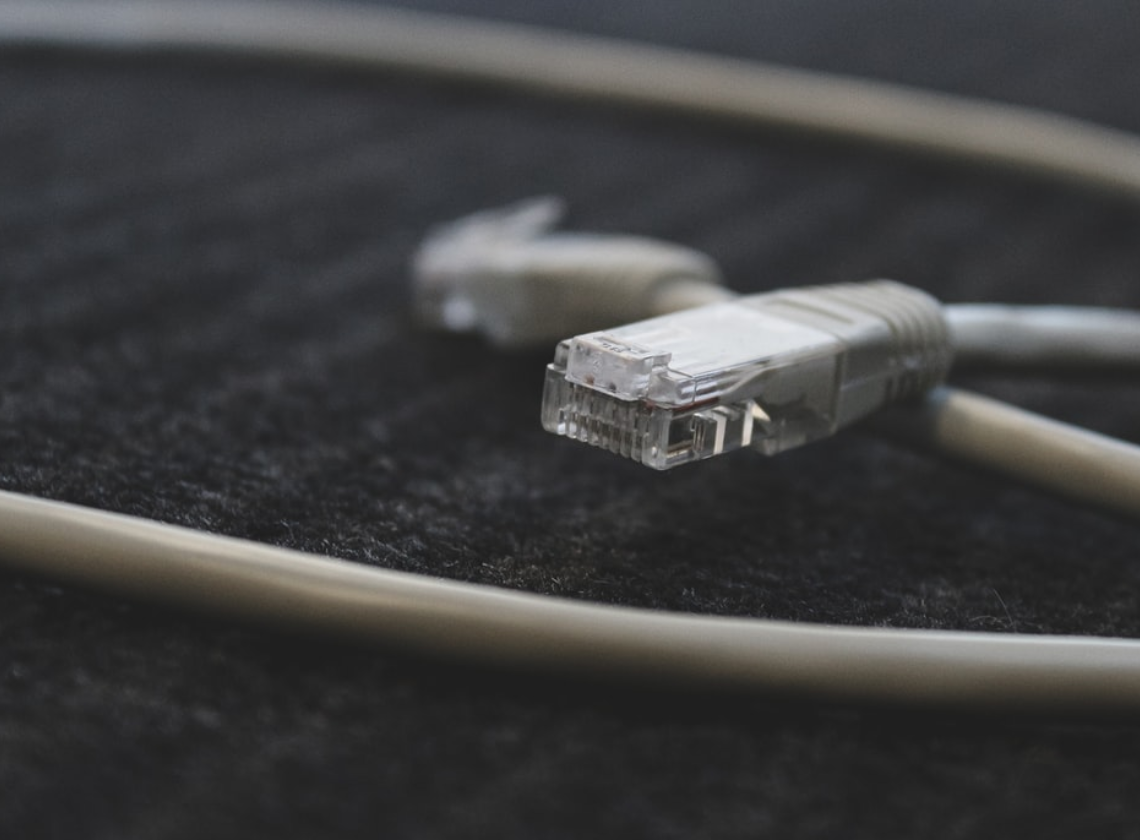 Alternatively, and what people typically do instead of solo mining is joining a mining pool. You still require your equipment, and you’ll incur all the costs but, mining pools can provide a more secure method of earning Litecoin. In a mining pool, you and the other miners share computing power, increasing the chances of winning the block reward, creating a more stable income stream.

Litecoin mining pool is one of the originals and most popular, operating since 2011. One of the biggest pros of joining this pool is not having to pay any fees. They can void charging fees because of a system they use called pay-per-share (PPS), which distributes the rewards according to the amount of power contributed. They also boast free and instant payouts.

Antpool is another popular Litecoin mining pool. Located in China and run by Bitmain Technologies, the world’s largest producer of cryptocurrency mining technology, Antpool is one of the biggest pools around. Antpool also doesn’t charge any joining fees, but they do insist on keeping transaction fees for blocks that have been mined.

If you want to forego the costs of buying your machinery and all the additional costs that come with that, cloud mining might be better suited to you. Companies will worry about operating the hardware and will charge you a fee to rent the mining device. It then operates remotely on your behalf, cloud mining Litecoin.

While it sounds like a no-brainer, you’ll need to do your research before deciding on which mining firm to side with. Some companies will overestimate potential mining reward generated, incorrectly show the true nature of the costs involved. Therefore, by the time you can sell your mined Litecoin on a crypto exchange, you might be at a loss.

What is the best Litecoin miner?

One of the most popular options for Litecoin mining hardware has long been Antminer. Initially released in 2017 by Bitmain, used ones can go for around for a couple of hundreds while a new one could set you back several thousand.

Litecoin mining used to be relatively easy and inexpensive. There were minimal upfront costs, it generated a steady income stream, and it was possible to do with a high-end graphics card unit (GPU) just like it is still today with Ethereum mining.

Instead, it makes much more sense to opt for tailor-made crypto mining equipment called application-specific integrated circuit (ASIC) machines. These are significantly more powerful than the components found in your home computer, making them far more efficient for Litecoin network mining. Though keep in mind that these matches can only be used for Litecoin mining.

Alternatively, there are also hardware devices called FPGA – Field programmable gate array, which were used for mining crypto currency a couple of years ago. However, they were proven obsolete by a much better ASIC mining technology.

If you’ve opted to go for one of the Antminers, it already comes with premade Litecoin mining software. When you receive the product, it comes with an installation file. You then need to choose whether you want to mine on your own or join a pool.

However, if you’ve decided to go with GPUs, you’ll need to choose your own software before you can start mining.

With that being said, Easy Miner has built a reputation for being trustworthy. It’s well-known among the Litecoin mining community, open-source, and completely free. Rewards are directly distributed to the Litecoin wallet of your choice.

MultiMiner is a less well-known mining program but offers unique features like allowing you to switch devices while still managing your mining equipment. For example, if you wanted to switch from GPU mining to CPU mining, MultiMiner would carry across all the personalization you’ve done onto the new network.

What is the best Litecoin mining hardware? 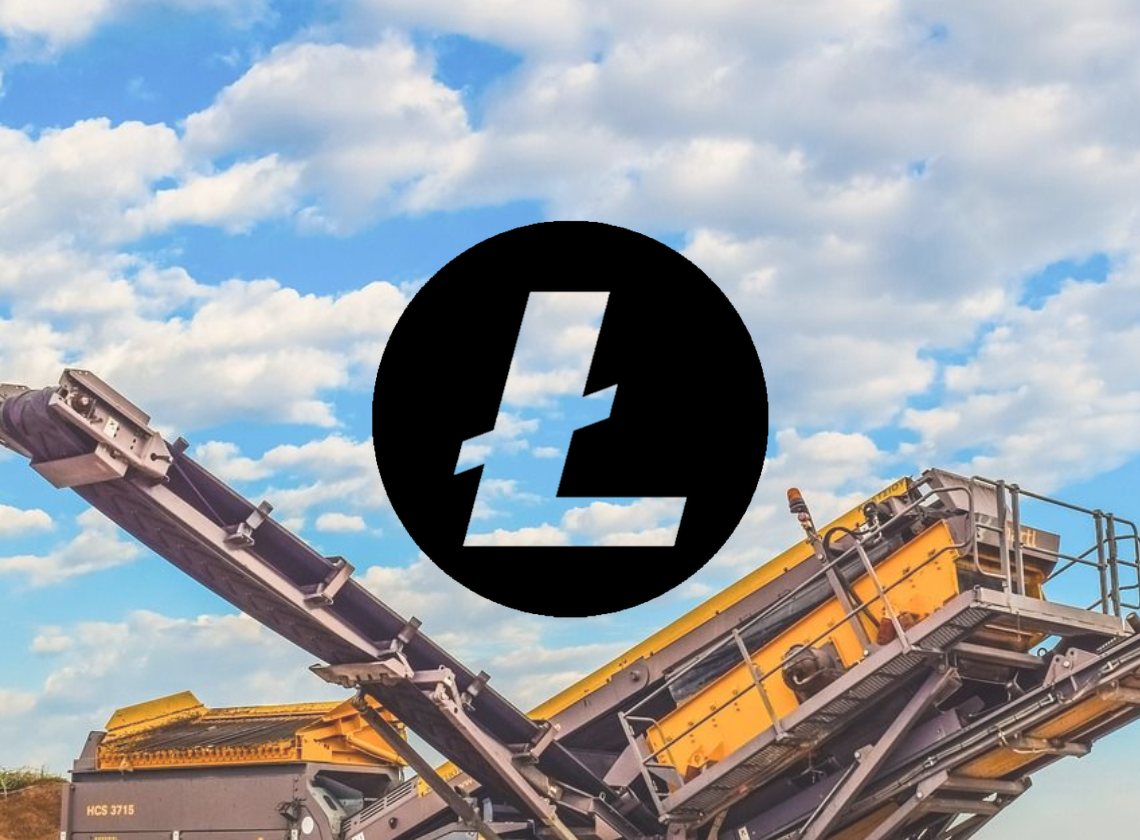 As mentioned, a long-standing industry leader for mining hardware is Bitmains Antminer. It is purposely built and costs several thousand dollars. Therefore, it is not suitable for simple enthusiasts and usually is ordered by large mining farms.

Pros for mining with GPUs

Cons for mining with GPUs

Pros for mining with ASICs

Cons for mining with ASICs

Is Litecoin worth mining?

Much like Bitcoin, mining Litecoin becomes increasingly more difficult thanks to a process known as halving, which like Bitcoin, occurs every four years. In short, halving reduces the amount of Litecoin (or Bitcoin) awarded to miners by half.

So, to determine whether or not Litecoin mining is profitable depends on a number of factors. There are the upfront costs involved with mining cryptocurrency, which can quickly get expensive and the additions to your electricity bill as a result of the miners’ power requirements, fees for any pools you join, and the varying price of Litecoin. There are several Litecoin mining calculator options to help you make more specific calculations.

How long does it take to mine 1 Litecoin?

It’s difficult to provide an accurate figure given the various factors that contribute to mining speed. It will vary depending on your equipment, the amount of time you spend running the machine, and the current difficulty factor. If you are mining on a traditional home-based computer CPU miner or GPU miner, it will take an extraordinarily long time to mine 1 LTC as your hash power will be very low.

What is the market cap of Litecoin?

At the end of April 2021, the total market cap of Litecoin is $15 billion, ranking the cryptocurrency in 1oth place overall.

Why should I mine Litecoin over Bitcoin?

Litecoin mining is less expensive to set up when compared to Bitcoin. However, it also has become very capital intensive, therefore, not suitable for a simple hobby miner.

When is the next Litecoin reward halving?

Next Litecoin reward halving is set to take place in August of 2023, with block reward reduced from 12.5 LTC to 6.25 LTC per block.

While Litecoin mining might not be as profitable as it once was, it can still be worth the time and effort provided you account for several different factors such as hardware and software used. Hopefully, this guide will have provided you with much of the information required to get you started on the path towards LTC mining. No matter which method you opt for, we wish you the best of luck in solving those blocks!