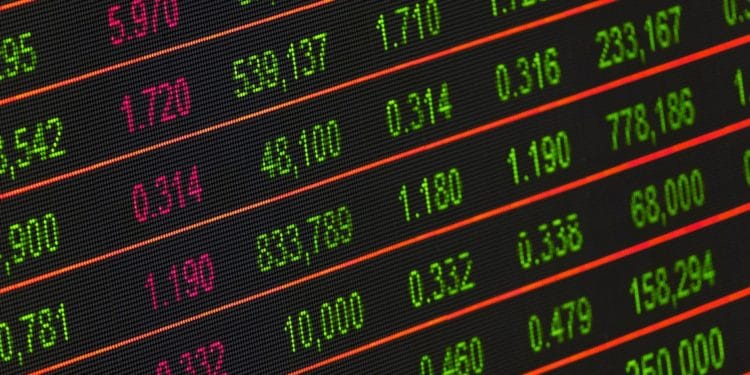 Some mild losses scattered among the top altcoins, with EOS and Tezos both losing over four percent of their value over the last 24 hours. Litecoin isn’t trailing too far behind as the coin slips 2.38 percent. At the time of writing, the Litecoin LTC price is trading at $47.56, a minor correction after the low of about $43.90 seen several days ago spiked to just over $50 earlier today.

The spike was likely a result of the market’s excitement building as we inch closer to the Bitcoin halving event. Scheduled to take place around May 12, many in the community are expecting a price surge similar to that seen during Bitcoin’s previous halving. Recently, Messari researcher Ryan Watkins revealed that Bitcoin is nearing the level of market dominance it had in the wake of the 2017 bull run. With an uptick in dominance recently, it seems there is an increasing demand for Bitcoin, likely resulting in its price crossing $9,000, which has had diminishing effects on the price of altcoins.

Nevertheless, the Litecoin LTC price is correcting to more realistic levels. This, as suggested by analyst btcboxbitcoin, is likely to continue for the near-term. As per the analysis, Litecoin appears to be headed straight for a price target of $44.93, with entry suggested at $45.63. Additionally, the analyst recommends putting a stop loss at the last candle high at about $47.

Trading Alchemist has drawn a similar conclusion. After seeing some nice growth, the analyst notes that Litecoin lost ground quickly. The support level of $45 buoyed the price and rebounded to $47. Now, if the coin falls into a descending triangle, it’s likely we’ll see further losses.