Litecoin LTC price slips but bulls hold the line at $40 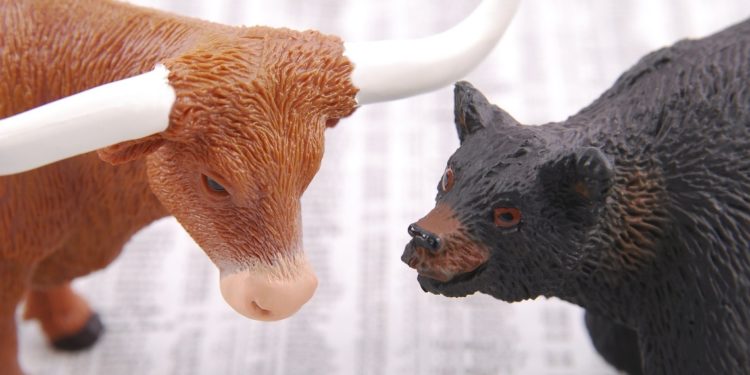 The cryptocurrency market is known for its volatility, but Bitcoin has been especially volatile lately. With the king cryptocurrency recently breaking through the $7,000 mark again several days ago, the coin is once again undergoing a minor correction that has seen it dip to $6,740 at the time of writing. This, of course, has reverberated throughout the market. As such, almost every major altcoin is reporting minor losses. Litecoin, the silver to Bitcoin’s gold, has shed a little under three percent of its value, now trading at $40.61.

Can the bulls keep the Litecoin LTC price from slipping further?

Lemke Capital has taken a close look at Litecoin’s fundamentals and has concluded that the Litecoin LTC price is likely in for further losses. Citing the recent price action, the analyst suggests we could see further downward momentum potentially to $37.50 as a result of the third wave touching at around the $40.52 mark. However, if the Litecoin LTC price can find the required support at $40, it could reverse its current trend and push towards $44. With that being said, the chart has formed a bearish W pattern which leads the analyst to believe further losses are the more likely scenario.

Alex Clay, however, is more optimistic. As per his analysis, the Litecoin LTC price has retraced from its support trendline. If there is a confirmed breakout of the resistance, the LTC price should switch into high gear, granting the opportunity for a long position. If this is the case, the analyst sees the price topping $41.31 and, if it can break through the tough resistance set at $41.77, we’ll likely see it go higher. However, if the Litecoin LTC price loses its support trendline, the losses will continue and the trader recommends selling around $40.24.