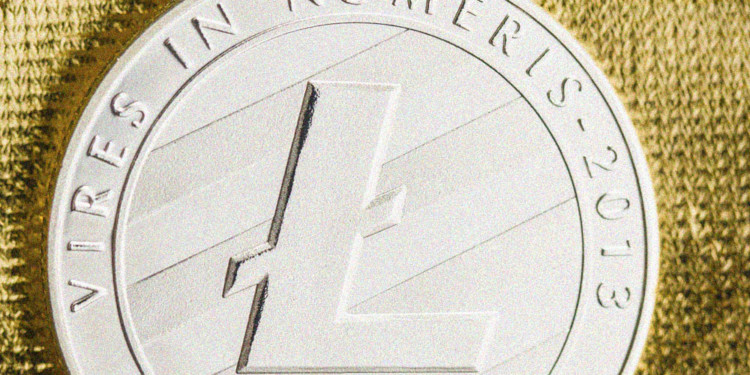 Litecoin LTC price charts are a telltale of the overall market movement on Monday. Where the Bitcoin price movement failed to show any promising movements, major altcoins including Ethereum, XRP and Litecoin LTC are recovering from the bad fall on Sunday.

In the past 24 hours the Litecoin LTC price saw a high point of $74 however,  it was unable to sustain the daily high point and fell down to $71 range.

Earlier today, LTC price saw the lowest point of the day at $68.89, while the cryptocurrency hovered below the $72 mark for the most part of the day. 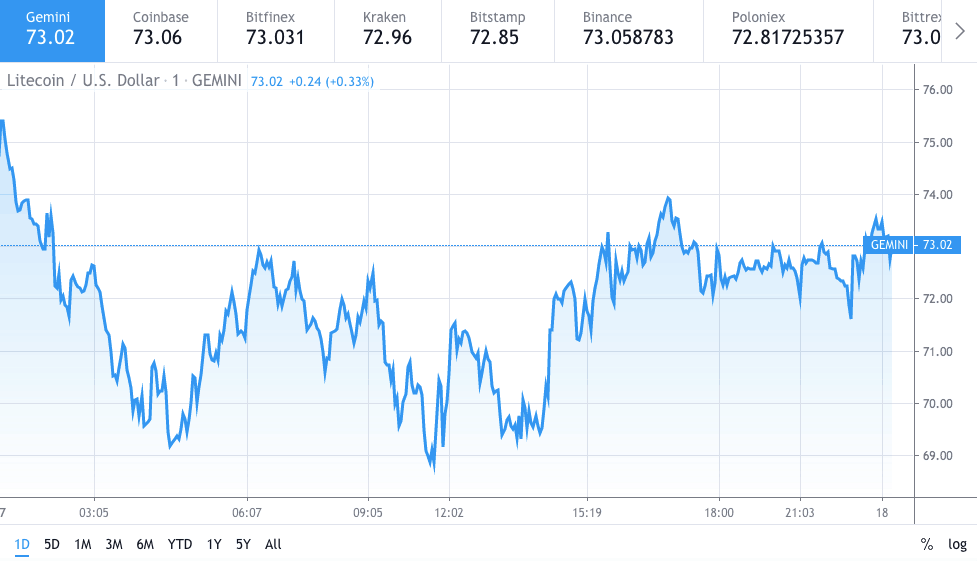 In a similar fashion as the other major altcoins Litecoin is also showing a rounding bottom at the time of writing, however, the RSI standing at the 55.09 mark shows a better position for LTC than Ethereum and Ripple XRP.

At the time of writing, the major support for LTC is found at the $66 mark whereas the bullish trend is facing strong resistance from the bearish trend that took shape at $70 mark. The 20-day exponential moving average (EMA) is found at $72.5 right below the current trading rate.

Litecoin LTC price is expected to hover between the $66 and $83 range for a few days, whereas, if the bulls succeed in holding the crypto down a further crash can happen. On the other hand, if the crypto manages to break past the strong resistance point at $80.2731 a further break out towards $85 range is possible.