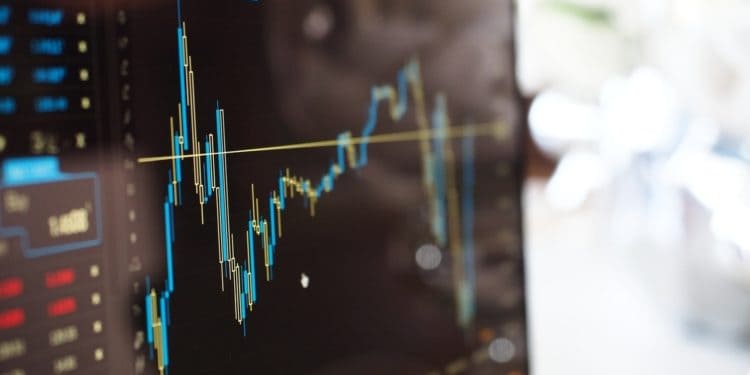 In the wake of the Bitcoin halving, the pioneering cryptocurrency and, by extension, the rest of the market is showing some healthy growth. At the time of writing, Bitcoin has climbed over six percent over the last 24 hours. While much of the market is reporting more modest gains, the likes of Bitcoin Cash, Bitcoin SV, Binance Coin, and Litecoin are all up a little over two percent.

Over the last seven days, the Litecoin LTC price has remained relatively stable. After a couple of dips down to the $40 region, the coin has spent most of its time trading between $42 and $44. At the time of writing, Litecoin is trading at $43.60, an increase of 2.46 percent over 24 hours. After looking at the technicals, however, Trading Alchemist believes good things are coming to Litecoin.

More gains in store for the Litecoin LTC price?

As per the analysis, Litecoin broke through and has remained above the resistance line set at $43. This bodes well for the coin as the analyst notes that this combined with the current market sentiment should result in a push towards the resistance level of $45.5. Provided the coin’s momentum continues, it’s likely we’ll see the Litecoin LTC price make a play for the $45 level. If its progress is halted, a drop to the nearest support level of just under $43 becomes the expected scenario.

Now that the much-anticipated Bitcoin halving is over for another four years, the community is still buzzing about the potential effects of the event. The added volatility in the run-up to the halving made for a particularly unpredictable market, but as things begin to settle down, many are anticipating a bull run, though the time frame for this anyone’s guess.