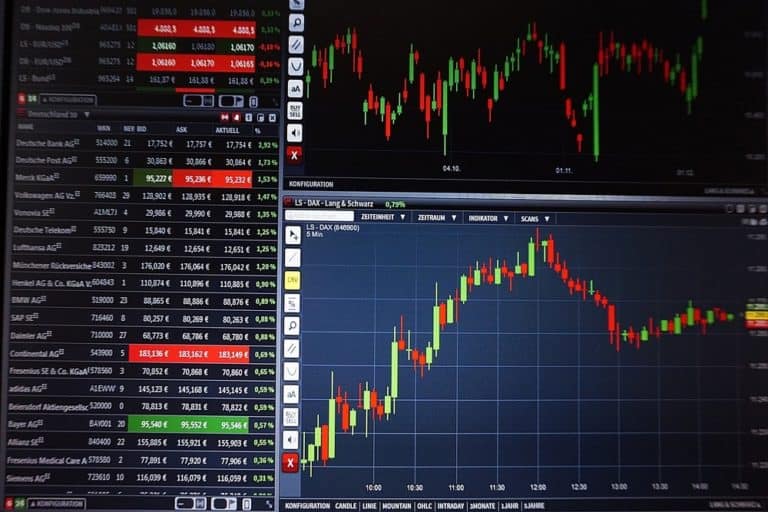 A noticeable improvement across the crypto market today, as some altcoins are even reporting double-digit gains. While Litecoin LTC price may not be reporting such impressive performance, the coin has at least stopped its descent.

As analyst David Smith notes, the Litecoin LTC price has been rejected from the resistance trendline. As such, the LTC price will likely continue its downward momentum.

A long term look at the Litecoin LTC price

Trader FromTheEther has taken a long-term look at Litecoin. As the analyst notes, the last Litecoin cycle took almost four years (about 3.7 years) to recover from old highs.

Currently, Litecoin is a little over two years in, so it’s quite possible we will have to wait a while before we see Litecoin reach its previous highs.

As such, he doesn’t believe 2020 will be the year Litecoin sets a new all-time high. 2021, however, is poised to be much better. This is because 2021 is the relative year to 2017 in the average four-year cycle.

As he states, he believes a price surge in the summer, with six months of downward movement. He then suggests we’ll hit a bottom in the winter before surging in 2021, potentially to new highs.