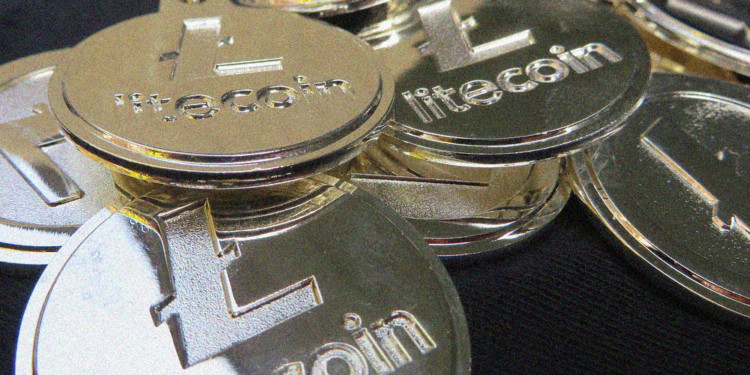 Litecoin LTC price trend has been shaking ever since the all-time-high after the Litecoin halving event, and the Litecoin price has hit the fifty-two dollars ($52.21) mark today.

In the past five days, the highest point was seen at the fifty-eight dollars ($58) mark, and the lowest point was below fifty-one and a half dollars ($51.41) mark, which is the current support level as well.

LTC price is facing the nearest resistance at over fifty-three dollars ($53.31) at the time of writing.

Litecoin’s (LTC) unsuccessful attempts to surpass the twenty (20) day Exponential Moving Average has attracted selling. The coin is now able to drop down to the crucial support placed at fifty dollars ($50).

While the twenty (20) day Exponential Moving Average (EMA) has begun to go down, the Relative Strength Index (RSI) has turned back to the negative region. This means that bears are likely to occur in the coin’s market.

Further decline past the fifty-dollars ($50) mark may take LTC’s price down to forty-dollars ($40).

The LTC/USD trading pair might stick to the range for a couple of more days, only if the bulls tend to defend the fifty-dollars ($50) support.