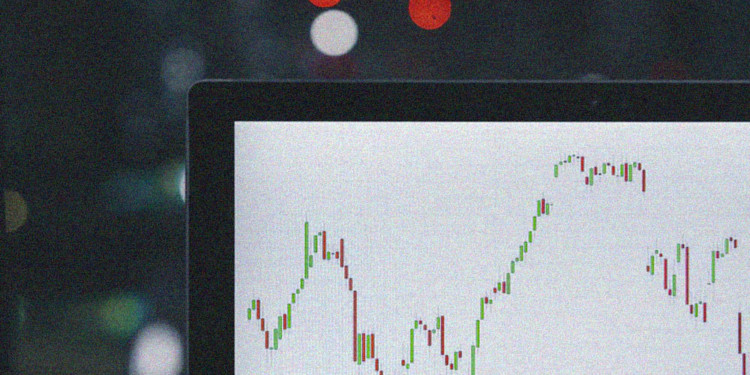 Yesterday, the Litecoin LTC price fell victim to some price volatility, rising to a new yearly high of about $84.00 followed by a steep dip back down to around $77.00. The coin has since been revitalized, making up much of the ground it lost. Up 1.05%, Litecoin is trading at $81.67 at the time of writing. Many analysts believe LTC is poised to continue this trajectory.

Despite a rather exciting week for the Litecoin LTC price, beginning the week trading at around the $76.77 range. With the few sudden retracements aside, LTC looks set to end the week off on a high note. This sentiment is backed up by several technical analysts, arguing now is the time to go long on LTC.

Where is the Litecoin LTC price going?

As per TrendFather’s analysis, Litecoin is set to cross the $82.50 range. If this happens the coin will continue surging to $84.70. However, if bulls lose run out of steam, a retracement to $78.20 is likely. However, with the bulls holding steady at around the $80 mark, it seems likely that they will relaunch their attack towards $100.

With that being said, if Litecoin meets too much resistance at the $85.00 level, the chances of a retracement are much higher. If this were to happen, it would mean the sellers would trim most of LTC‘s price gains.

The bulls appear in control

For the short term at least, it appears as if the bulls have dug in. Trader LCFXpro states that with the Litecoin LTC price hovering around $80, it provides a great long opportunity. Additionally, with the price having broken through strong resistance, Litecoin analysts remain bullish on the coin’s prospects.