The Lightning Network doesn’t have a spark to it 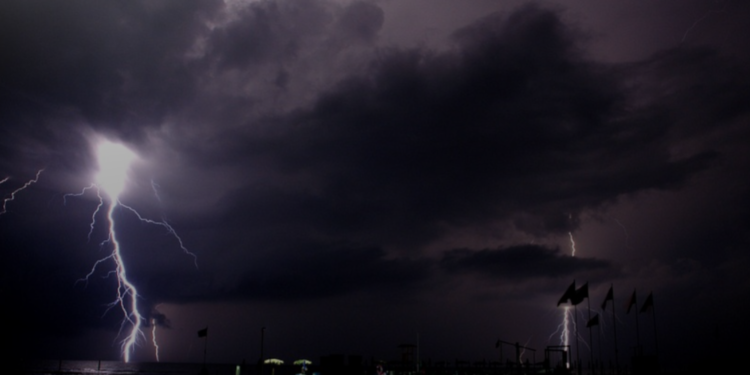 Lightning Network (LN) came into being in March 2018. Bitcoin (BTC) has been up and running for more than ten years now and the fact that it still thrives today would be enough for its maker to feel proud. It seems that the efficiency of the system has no part at all.

Before the Lightning Network.

The white paper published by Satoshi Nakamoto as a message to a mailing list called The Cryptography and Cryptography Policy, way back in October 2008, about how Bitcoin was going to enable the digital currency to be used for peer-to-peer transactions without the need for any tangible assets to back it up.

James A, Donald, found the anonymous author’s notes unconventional. His exact words on the matter were:

“The way I understand your proposal, it does not seem to scale to the required size.”

But that was when no one knew how complex the system was going to become and now when the Bitcoin Network not only has its main transfer protocol but boasts a faster transaction line know as the Lightning Network, things are a bit different.

After we got the Lightning Network.

The Lightning Network, itself needs a solution to keep its existence a reality. With nodes able to amass 0.216 BTC on average per node. The transfer channels have a bandwidth of 0.027 BTC. This makes James A. Donald’s comment to be quite in line with the facts.

The LN makes use of the key features that the Bitcoin blockchain has to offer, namely, immutable and trustless transfers while not burdening the main network. The Lightning Network is an extension to the main chain. Users can make transactions on the LN network which are recorded separately. The transaction records are merged once the side chain hands them over to the main chain. 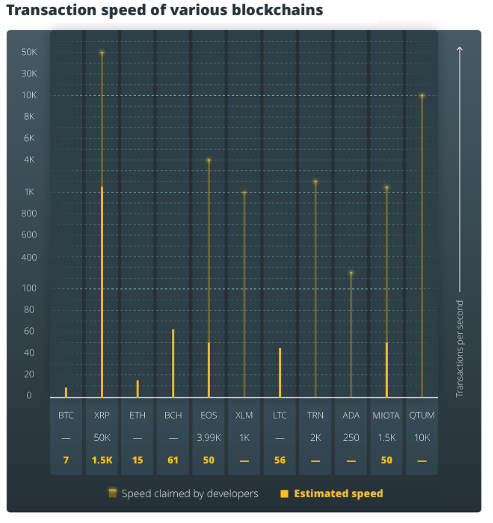 The Bitcoin blockchain can make seven (7) transactions per second (TPS). On the other hand, the Lightning Network boosts this number to ten thousand (10,000) TPS. This still isn’t enough when compared to what the major payment operators can do. Visa claims that its network can manage twenty four-thousand (24,000) transactions per second. The numbers reach one hundred and fifty million (150M) transactions daily (although some analysts are skeptical of these claims).

Bitcoin transactions are what keep the Network running at its best. A decline in transactions from one thousand one hundred (1,100) BTC to eight hundred and fifty-four (854) BTC was caused by the price rise. 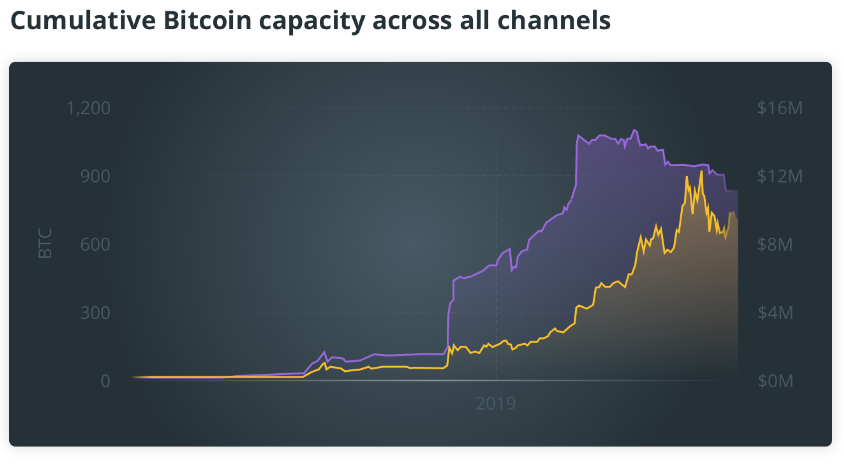 The graph (above) shows the value of BTC increasing against the US dollar (in orange) whereas the number of coins circulating (in purple)- decrease. This results in asset selling. The same fate has struck Litecoin’s Lightning Network. The price halving caused a ruckus. While the price for the coin did not increase much, the market circulation amount surely did decrease.

Got any other ideas?

Scaling is truly an issue. With the side chain taking the load off from the main chain, a drop in volume is likely to happen, says CEO and co-founder of RSK Labs Diego Gutierrez Zaldivar.

RSK labs have their idea of how scaling should be done. Sidechain offloading isn’t cut off, but smart contracts are not moved from the main chain. The one-on-one peg, dubbed RBTC, links BTC to RSK smart contracts.

Ethereum has given Bitcoin a shot with the Wrapped Bitcoin (WBTC) using smart contract-based price oracle and one-to-one backing to denominate BTC in ECR-20 financial systems.

The situation is complicated. Bitcoin is trapped under its own weight when it comes to improving the architecture of the whole system. The Lightning Network is inexpensive- a valid point to keep customers from leaving- but this won’t last long. If Bitcoin wants to stay dominant as it has in the past, then the scalability issue must be dealt with.