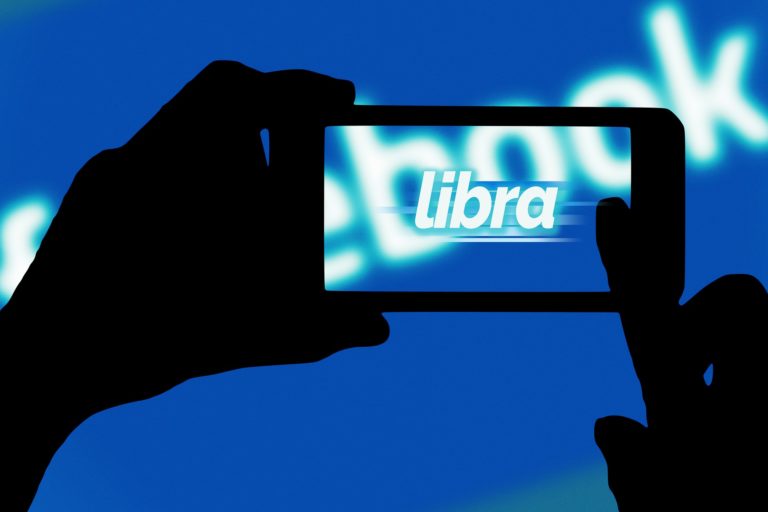 In the middle of June 2019, Facebook officially announced its cryptocurrency, Libra. However, it is not scheduled for public launch until 2020. What would this mean to consumers and businesses? Is Facebook the right platform for such powerful cryptocurrency? Would this mean global domination for Facebook? Will Libra pave the way for the majority of online users to fully embrace cashless transactions?

From Discouragement to Enhancement

Facebook wasn’t always an active proponent of cryptocurrency. It even banned ads related to cryptocurrency in 2018. Slowly, the ban was lessened and eventually lifted entirely. At the same time, Facebook dipped its toes into the water, working on blockchain projects, collectively known as Project Libra.

Facebook is known for its strategy of buying companies that may seem to threaten it, such as what it did with Instagram and WhatsApp. However, for companies that cannot be bought, Facebook applies a different approach: embrace, enhance, extinguish. This is what they did with Snapchat. Facebook copied Snapchat’s most distinctive feature, added it to their platforms, and then improved it further to (perhaps) eventually extinguish the competitor.

It can be assumed that this is what they’re doing with Libra. They’re embracing the unstoppable cryptocurrency and blockchain technology, adding their enhancements to it, until they dominate the industry and potentially extinguish competition.

Facebook’s cryptocurrency is billed to be a stable coin as it is tied with other assets, such as gold and traditional currencies. Libra is also less volatile, making it more reliable. It is said that it will be charging companies $10 million to get a license to operate a node. There are currently 100 nodes in total. Facebook also plans on having virtual wallets and physical cards, as well as ATMs and kiosks where users can cash in and out.

The Public Concern: Is Facebook Secure and Efficient Enough for This?

Facebook has been in the hot seat due to privacy concerns. Given stakeholders’ recent distrust of Facebook, is delving into cryptocurrency a wise move? Can Facebook ensure security while providing the benefits they promise and maintaining standards?

The answer is unclear, and everyone’s yet to see and experience it. Facebook is putting much effort into this project, given that it’s taking another full year before officially making it available to the general public. Furthermore, it cannot be denied that Facebook has a huge user base. Even though not all users may embrace the feature, millions will probably try and find it suitable for their needs. This is particularly possible as Facebook is set to primarily target users in developing countries where access to convenient banking is missing or insufficient.

Will this mean mass adoption of cryptocurrency? As mentioned, Facebook has a wide user base. It won’t be a surprise if at least half of those users try this new feature. Who knows, Facebook might make it secure and convenient enough to gain following and patronage.

While it might not achieve overnight popularity and success, Libra will surely help raise awareness about cryptocurrencies and blockchain. So, in one way or another, Libra might eventually succeed, particularly with the help of Facebook’s expansive network and clever marketing.

However, for now, we wait and observe.