Can the new Saga token emerge as Libra stablecoin rival? 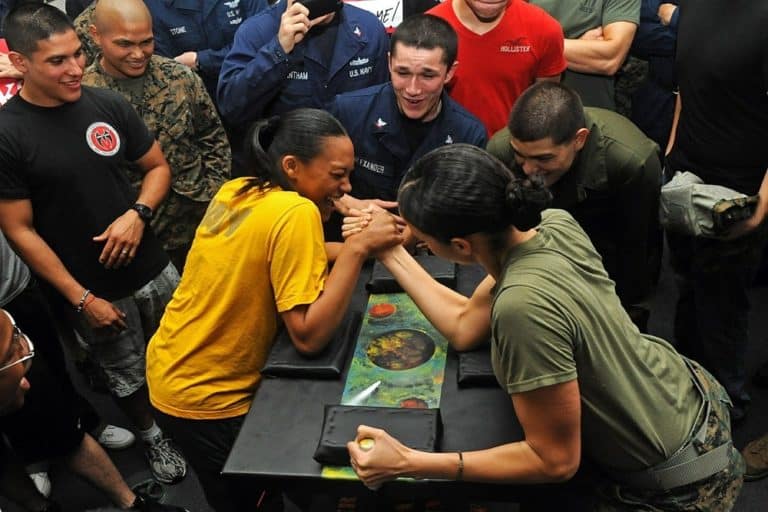 Saga has the perfect recipe for success. An advisory board that boasts of leading economists like the Nobel Prize winner, Myron Scholes, and the Chairperson of JPMorgan Chase International and former Governor of the Bank of Israel, Jacob Frenkel, and a possible alternative to project Libra that could very well be welcomed by regulators and governments, the firm is all set to create a significant impression.

On Tuesday, it launched its very own global virtual currency that regulators find compliant. Similar to Facebook’s Libra, SGA token will also be pegged to a currency basket to maintain stability in its value. However, what makes it unique is the fact that instead of creating a whole new basket of the asset class, like Libra, Saga is basing its token’s value to bank deposits of currencies that constitute the International Monetary Fund’s special drawing rights (SDR). SDR, in its simplest definition, is an array international reserve assets that central banks hold in addition to their official reserves.

Another noteworthy distinction is that Saga will only act as a token issuer, and will not stand to gain from its market performance. Unlike project Libra, which is in the process of designing its own digital wallet to store Libra stablecoins, SGA tokens instead, will be available for purchase on Saga’s official website along with some affiliated cryptocurrency exchanges.

Saga will only be the issuer, founder

Ido Sadeh Man, the founder of Saga, said in an interview with CNBC that the firm has no plans to be the payment facilitator or the custodian for the asset. We would rather focus on bringing out a currency that is fully approved and rely on partnerships and collaborations for its custodianship and payment solutions, Man remarked.

Similar to Libra stablecoin, SGA tokens will also offer the characteristic features of a stablecoin, which is to avoid price volatility. By using the self-executing contracts that base their supply on-demand, it will be reasonably capable of stabilizing its own value. As far as its application is concerned, Man explained it using the current state of British consumers who are looking for pound alternatives amid Brexit uncertainties and currency fluctuations. Thus, SGA will serve as a universal currency for cross-border remittances.

Saga transactions will be trackable

One more offering that sets Saga apart from other big players is that it circumscribes banking regulatory compliance by ensuring that its users, unlike in the case of decentralized cryptocurrency Bitcoin, are not anonymous, thus making token users completely identifiable and trackable, a concern Facebook CEO Zuckerberg struggles to address even now.

Man also stated that Saga would be held by the sovereign of the currency, as opposed to Libra that is backed by twenty-one companies. According to him, Apple CEO Tim Cook was right when he said that currencies should not be left at the mercy of big corporations whose only motive is profit-making and not user data privacy and national security.

That said, Man concluded that the token’s supply and distribution will steer clear of US’ coasts, for now, as it is not regulated yet. We want to launch this asset only where we are sure of absolute compliance. With the US, we aren’t fully compliant but hopeful that someday we will be, Man concluded.