Facebook’s Libra to be categorized as a security: What does it signify for Libra and other such projects? 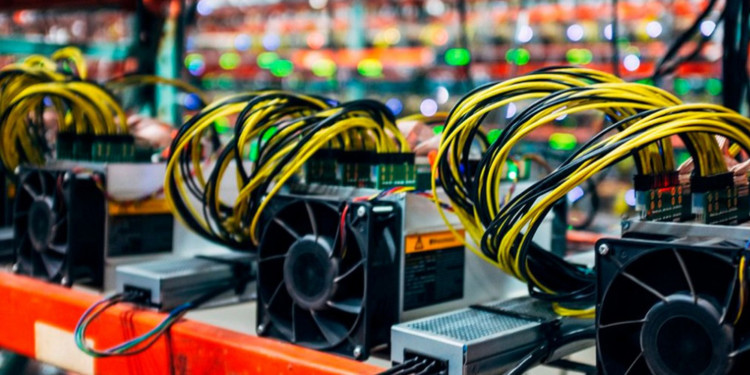 US Authorities want to categorize Facebook’s Libra as a security while many people disagree with this as it might damage the digital finance ecosystem in the country.

Will Facebook’s Libra see the light of day?

Facebook’s Libra stablecoin project has gone through a lot of hurdles even before its launch. Immediately after its announcement, the stablecoin faced regulatory backlash as US authorities considered its host Facebook to be inappropriate for such a project.

After some time, many other nations applied pressure on Facebook to cancel the project. Some nations banned the project and urged the global community to create a cooperative legal framework to reduce the risks by the project.

Libra to be categorized as a security: What does it signify?

Now US regulators want to judge the stablecoin in the same way securities are. The regulators have presented a bill titled “Managed Stablecoins are Securities Act of 2019.” The bill would put a greater regulatory burden on Libra as well as all other stablecoin projects.

While authorities such as Sylvia Garcia say that they are “clearly securities under existing law,” it would undoubtedly put pressure on these projects. Meanwhile, the Libra Association ensured that the “services innovation and regulatory oversight are not in contest.”

However, the bill would undoubtedly harm Libra as it would require Libra to comply with additional demands set by regulatory bodies. This would increase legal costs and would restrict them in various ways. It might prevent Libra from operating in the United States.

However, Libra would not be the only project to take the fall as all other stablecoin projects will be affected by the bill.

Facebook’s Libra is considering adopting a selection of stablecoins instead of a reserve fund made up of various fiat currencies. Regardless it is still uncertain when or in what form will Libra be launched with a launch date clearly out of sight. Meanwhile, other countries are racing to release a central bank digital currency.