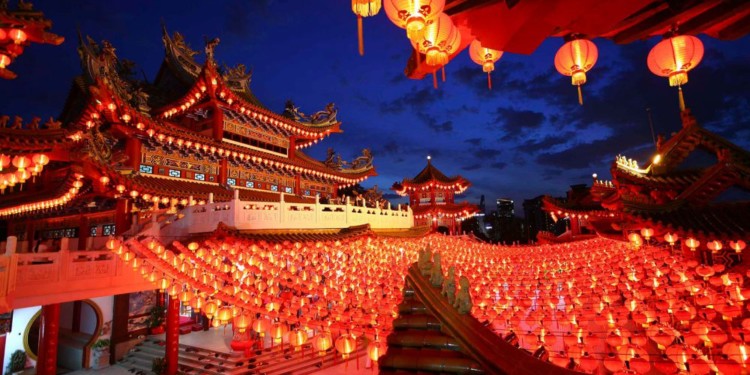 India and China, two massive economies with vast global influence, have already shown a lack of interest in Facebook’s Libra’s prospects. In addition to this, both nations are also adopting fierce anti-digital currency stances.

This means that over hundreds of millions of Facebook users in both nations will be excluded from the coin’s ecosystem when it launches due to government based regulation.

Regulations in India have been growing more complex, while the atmosphere from financial leaders has been quite hostile. Numerous leading crypto trading firms have been forced to close down under this egregious environment created by the nation.

Meanwhile, the government in Beijing appears to be more stringently opposed to crypo technology, wary that American digital currencies could diminish its own financial independence. China, also appears extra wary of the international nature of the Libra coin, and the influence it would exert on cross-border transactions.

“If Libra is widely used for payments, cross-border payments in particular, would it be able to function like money and accordingly have a large influence on monetary policy, financial stability and the international monetary system?”

Like India, China has also taken increasingly rough measures to restrict the crypto industry within its borders.

With both of these nations operating in a more financially conservative mindset, it is certain that Libra’s influence would be strongly limited within their borders. The social media giant’s ambitious project is essentially being kept in check by the two most populated countries in the East.

In addition to all of this, growing negative attitudes surrounding Facebook’s privacy scandals are also appearing to impact the broader global economies. Although Bitcoin has been welcomed into the Western domain, it is yet to be seen how Libra, which has been embroiled in controversy prior to its launch itself, turns out amidst all of this negative attention.